IDGC of Centre — Smolenskenergo division performs electrical energy delivery over distribution networks on the territory of the Smolensk region in the area of 49,8 thousand square kilometers with a population of 1228 thousand people, as well as the connection of new consumers to the electric distribution networks. 27 District Electrical Networks of the division are located in cities and large settlements. As of 31.12.2010 the total number of employees of the division is 3213 people.

IDGC of Centre — Smolenskenergo division is the largest grid company in the region, occupying a leading position in the market for electric power transmission to the end customer.

The branch provides centralized power supply to the economic complex of the Smolensk region in an area of 49.8 thousand square kilometres and a population of about 1 million people.

The head of the company is Deputy General Director of IDGC of Centre — Smolenskenergo division director — Sabir Rafikovich Agamaliyev.

The branch is not only stably and smoothly delivers and distributes electrical energy, but also conducts a consistent policy of modernization of equipment, retrofitting, improves the management system, and implements social programs. As part of the investment program it successfully puts into operation new production capacity, increases the level of security of the electric grid complex.

Today IDGC of Centre — Smolenskenergo division is making steady progress in the organization of high-tech, environmentally friendly production in accordance with international standards. The social policy in the interests of the whole team is a guarantee of successful operation of all units today and the implementation of long-term plans for tomorrow. Competent approach to business, qualified staff, properly chosen strategy of development allows Smolenskenergo to maintain impeccable reputation in the region.

26 Distribution Zones of IDGC of Centre — Smolenskenergo division are located in the cities and towns of the Smolensk region. As of December 31, 2012 the total number of employees is 3,379 people.

The Smolensk power system is redundant in terms of power generation. Up to 80 percent of the electricity generated is supplied outside the Smolensk region.

Other features of the power system of the Smolensk region are:

Dynamics of power consumption in the region is characterized by the following features: 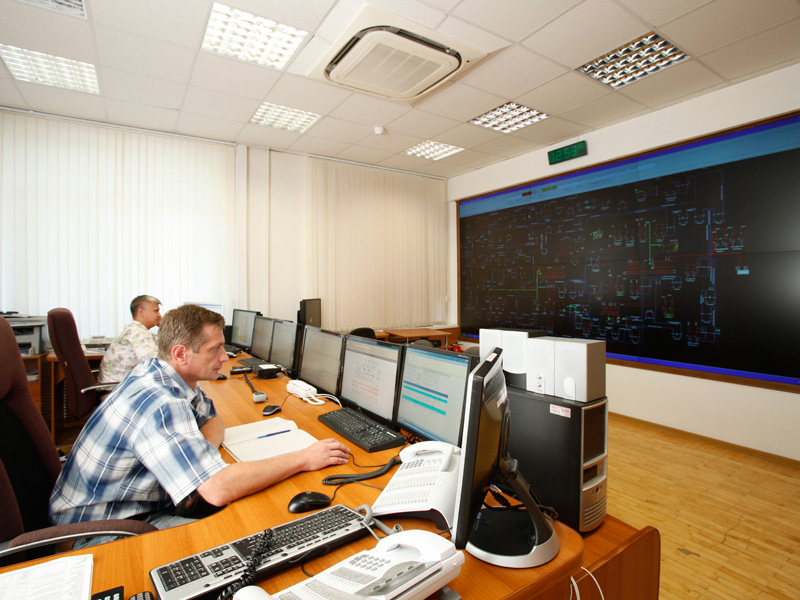 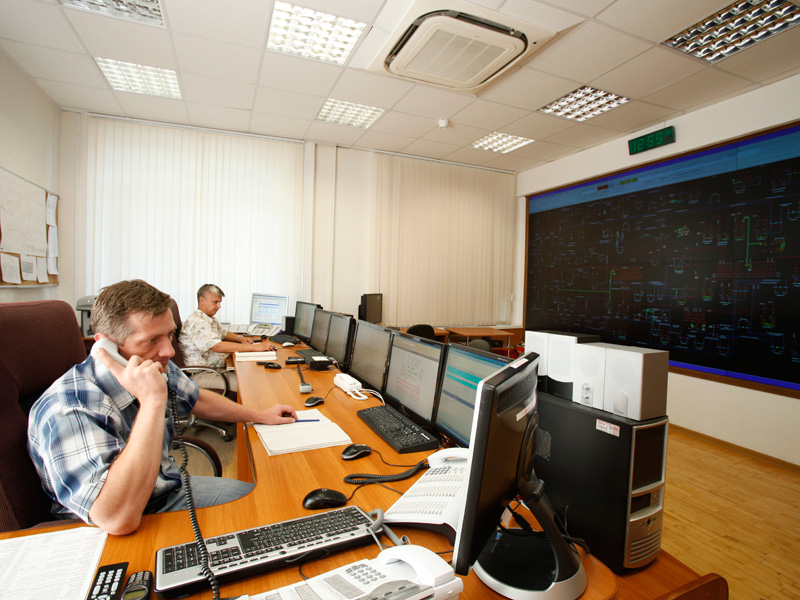 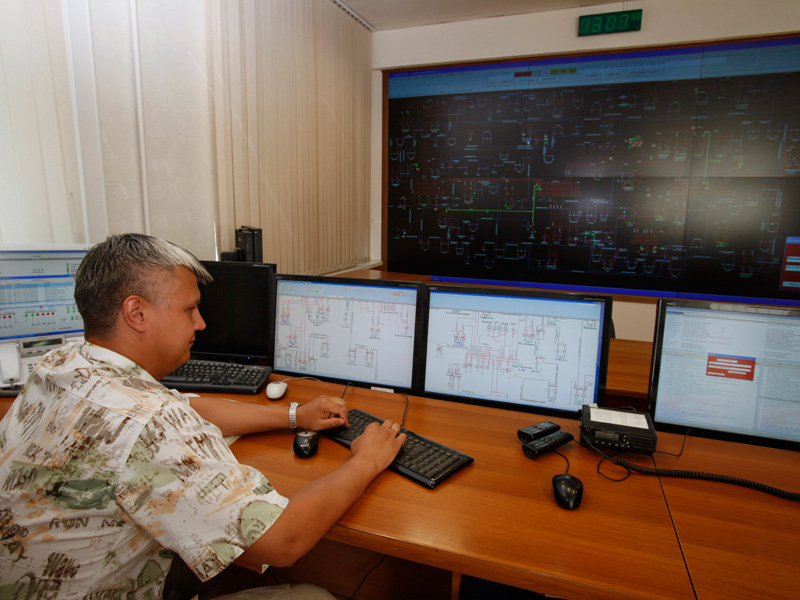