Currently IDGC of Centre — Bryanskenergo division has 27 District Electrical Networks. 1474,9 thousand people live in 40 cities and urban-type settlement and 2678 rural-type settlements of the region, which are located in the service area of the division.

Currently IDGC of Centre — Bryanskenergo division has 27 District Electrical Networks. 1474,9 thousand people live in 40 cities and urban-type settlement and 2678 rural-type settlements of the region, which are located in the service area of the division.

The company «Bryanskenergo» was founded in 1963. The new energy structure arose from Fuel and Energy Agency of the Bryansk Economic Council, which was in charge of the Bryansk GRES, Klintsovsky TPP, high-voltage lines of the region and «Selenergo» Company.

On February 26, 1993 Industrial Association of Power Engineering and Electrification «Bryanskenergo» was transformed into Joint-Stock Company «Bryanskenergo». The newly established joint stock company became the owner of two power plants: Bryansk GRES and Klintsovsky CHP with total capacity of 62 MW, one hundred and fifty-seven substations with a total capacity of 962.6 thousand KVA, 32.3 thousand km of power lines of all voltage classes.

In 2002 the Agreement was signed on reforming the energy sector of the Bryansk region. In August 2005 according to the decision of the Board of Directors of OJSC «Bryanskenergo» three grid subsidiaries of the company were liquidated. Instead, they created Eastern and Western enterprises of electric networks. On January 18, 2008 the extraordinary general shareholders’ meeting was held in OJSC «Bryanskenergo» where the decision was made to merge IDGC of Centre as a branch. On March 31, 2008 the company officially became a subsidiary of the power company.

IDGC of Centre — Bryanskenergo division performs electrical energy delivery over the territory of the Bryansk region, as well as the grid connection of power installations of consumers to the distribution electric networks. The length of the power transmission lines of  4 278,6 km, networks — 21 730,9 km.

Bryanskenergo maintains a high professional reputation in the region. During the entire year of 2012 the staff of the division received industry, corporate and regional awards many times. Power engineers were honoured with Acknowledgement of the Ministry of Energy of the Russian Federation, Diplomas and thanks of IDGC of Centre, the honorary title «Veteran of IDGC of Centre», awards of IDGC Holding, Diplomas of Merit of the Governor of the Bryansk region. According to the Decree of the President of the Russian Federation Vladimir Putin on 08.08.2012 the honorary title «Honoured Power Engineer of the Russian Federation» in the past year was awarded to Electrician of a first responding mobile crew of the 4th category of Operational and Technological Group of Unechsky Distribution Zone of IDGC of Centre — Bryanskenergo division Mikhail Rebichenko. The solemn awarding ceremony was held in December 2012 within the professional holiday — the «Power Engineers’ Day». 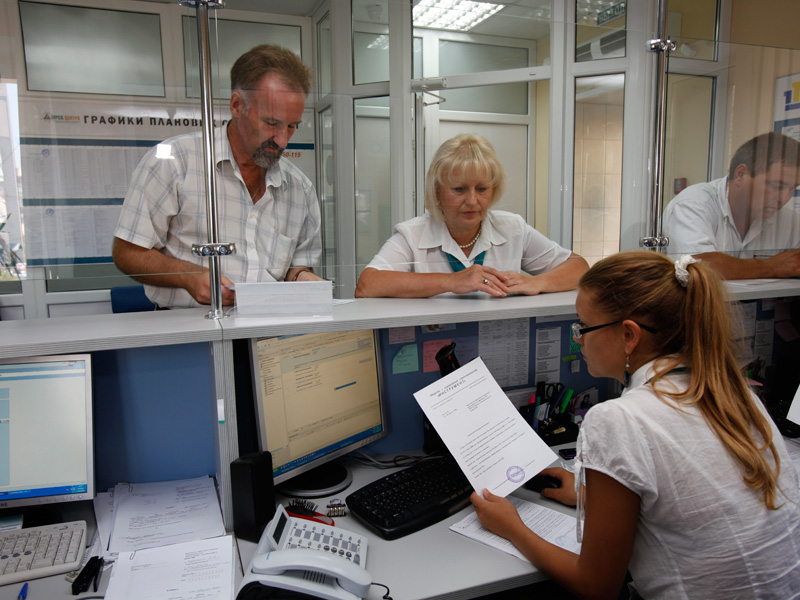 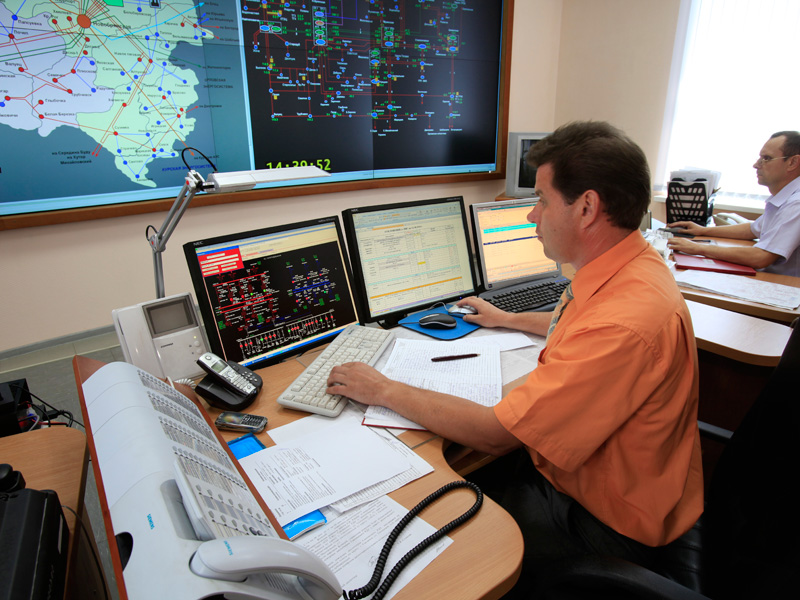 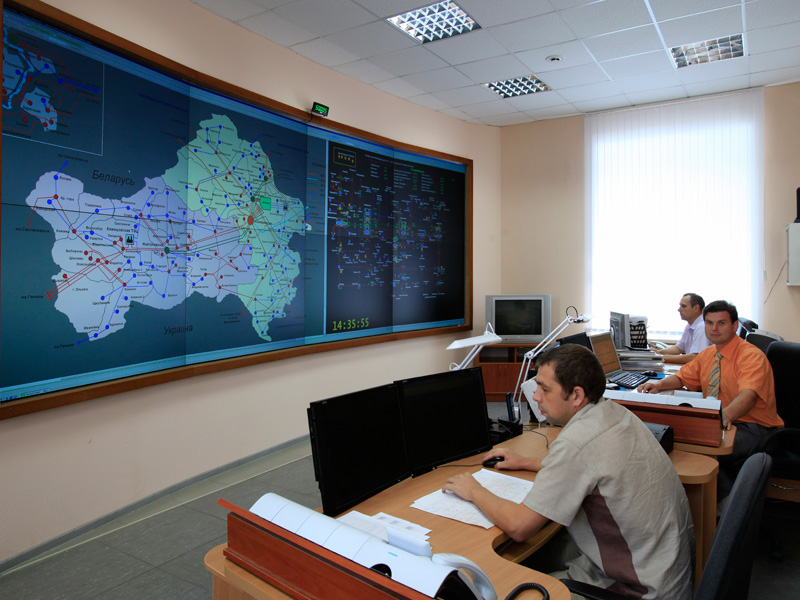