2006 — creation of Supply Centres (constructed substations and overhead lines) of facilities of agriculture in the village of Biryukovka of Bolshesoldatsky district; opening of the museum of the history of the power system of the Kursk region.

2007 — opening of the CSC in Kursk, in Lgov, in Schigry and Zheleznogorsk.

2008 — completion of reconstruction of SS “Central” in Kursk.

2009 — in the production department “Central Electrical Networks” the operational and information complex and supervisory board was put into operation; the technological connection of the first agro-town in Manturovsky district of the Kursk region was performed. For reliable power supply of more than 30 facilities in the territory of the agro-town, a substation with a capacity of 250 kVA was constructed and an overhead 0.4 kV power line with its length of over a kilometer with a self-supporting insulated wire was constructed.

2010 — the substation “Boiler’s” was reconstructed with unique Swiss equipment, a project to automate substations in Oboyansky and Medvensky districts of electrical networks was started. 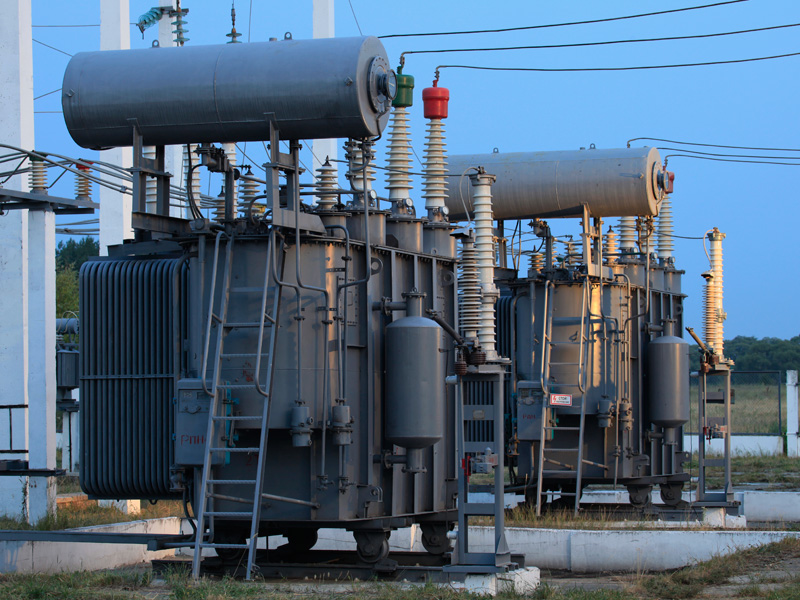