About the Branch
IDGC of Centre — Belgorodenergo division performs electrical energy delivery over the territory of the Belgorod region in the area of 27,1 thousand square kilometers with a population of 1513,1 thousand people, as well as the connection of new consumers to the electric distribution networks of the company.
Production potential

The Belgorod power system among the first energy companies of RAO «UES of Russia» entered the path of reforming. November 20, 2001 between the administration of the Belgorod region, RAO «UES of Russia» and JSC «Belgorodenergo» an agreement was signed to reform the energy sector of the region, one of the points which was the integration of utility and industrial power. In 2002, the first municipal utilities were leased to Belgorodenrego.

January 30, 2004 at an extraordinary meeting of shareholders «Belgorodenergo» decided to reorganize the energy company through the unbundling and incorporation of new companies. The state registration of the regional distribution grid company JSC «Belgorodenergo» was performed on 1 April 2005. March 31, 2008 the company became a subsidiary of IDGC of Centre, JSC.

The high reputation of the company was confirmed by its awards. In 2012, IDGC of Centre — Belgorodenergo division became the winner of the contest «Best compulsory pension insurance policyholder in the Belgorod region»; was awarded the diploma of I degree of a regional stage of the contest «Russian company of high social efficiency» for winning the nomination «For the development of social partnership in the production sector organizations». The jury highly appreciated the activities of Belgorodenergo as a socially responsible employer.

The company’s success is achieved through the introduction of innovative technologies in the field of management and operation, as well as the work of a professional team of managers and specialists, whose achievements have been recognized at the level of the Belgorod region and outside.

In 2012, the crew of the southern section of diagnostic service of IDGC of Centre — Belgorodenergo division won the first place in the interregional competitions of IDGC of Centre and second place at the All-Russian competition of professional skills of crews of equipment isolation and surge protection services in the electrical distribution grid complex of Russia. 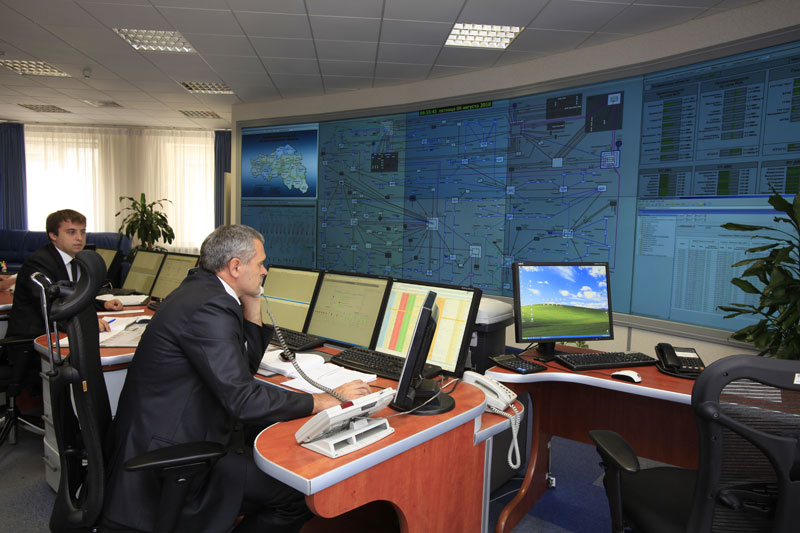 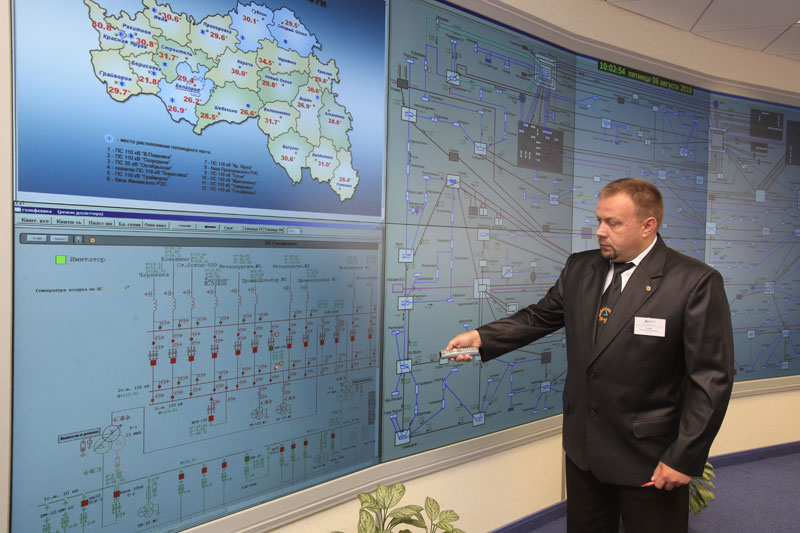 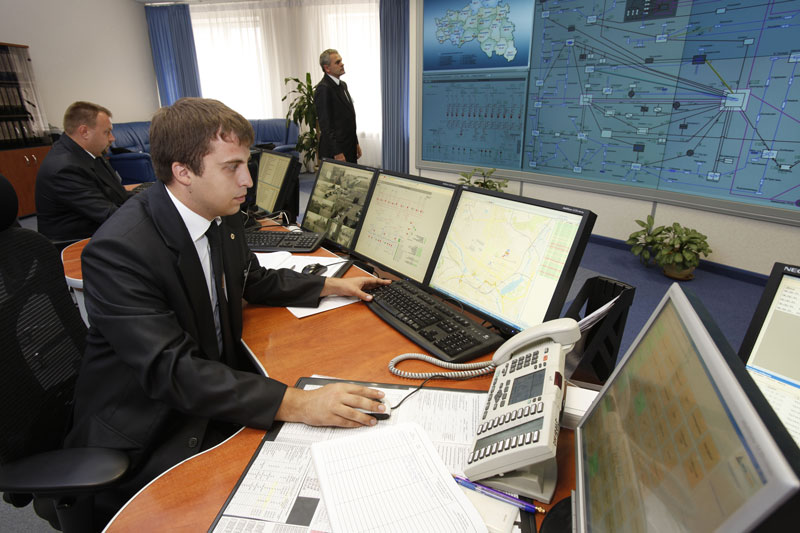