For 7 months of 2020 in the service area of the branch “Rosseti Centre Smolenskenergo” 22 facts of damage to poles of power lines as a result of road accidents were recorded. The total amount of damage caused to the power company was 395.87 thousand rubles. The largest number of collisions on the poles was made in the service area of the Sychevsky Distribution Zone (5 collisions), in the Demidovsky and Safonovsky Distribution Zone (3 collisions each).

The poles are collided regardless of the weather and season. Only on 1 August 2020, three traffic accidents occurred at once, in which the power line poles were damaged. On the Shevchenko street in the city of Smolensk, a specialized vehicle of a construction company hit and broke the street lighting pole belonging to the city administration. In the evening because of an accident on the Kirov street in the city of Smolensk, the pole was also damaged. There were 23 such cases for 7 months of 2020, while the damage amounted to 295 thousand rubles.

Considering that the cause of these cases is most often the elementary carelessness and negligence of drivers, Smolenskenergo once again urges motorists to be more careful on the roads and remember about responsibility for damage to facilities in the region’s power grid complex. It is worth remembering that by hitting a power line pole and damaging wires, the driver exposes his life and the lives of fellow travelers to mortal danger, since the lines are energized.

In addition, the driver who knocked down the power line pole is liable within the framework of the legislation of the Russian Federation for violation of traffic rules, for damaged energy equipment, and he can also be held liable to consumers whose household electrical appliances are out of order due to a power failure.

“The negligence of motorists leads to a disruption in the power supply to consumers, as well as to additional costs for Smolenskenergo to restore damaged equipment. Vehicle collisions on power line poles occur annually, and the branch’s specialists have to constantly go out to eliminate breaks and install poles damaged by third parties,” commented Vitaly Mordykin, First Deputy Director - Chief Engineer of Smolenskenergo.

For damage to power grids, the offender is held liable under Art. 9.7 of the Code of Administrative Offenses of the Russian Federation with the recovery of a fine from 1 to 2 thousand rubles, if it is an individual, or from 20 to 40 thousand rubles, if the damage occurred due to the fault of a legal entity. In addition, the offender is obliged to reimburse the costs of the actual restoration of the knocked down pole, amounting to a significant size of up to 80 thousand rubles, as well as the cost of electricity not supplied to consumers. 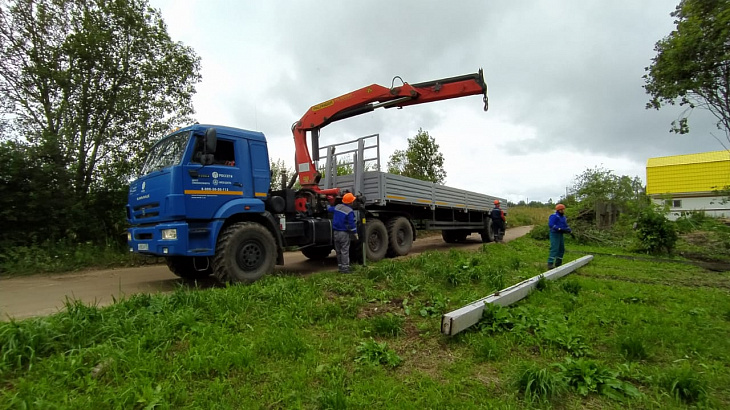 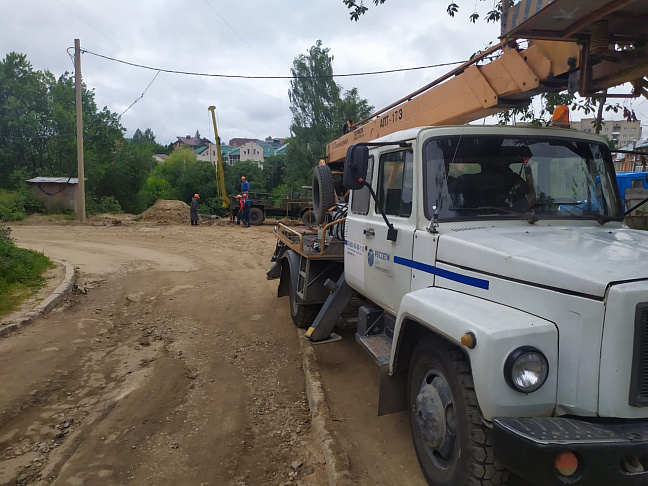 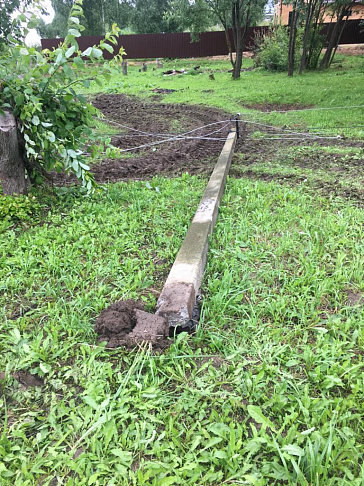