In the course of large-scale raid work carried out by personnel of Distribution Zones and electricity metering departments of the company’s branches together with specialists from the security unit, 3,613 facts of illegal consumption of electricity were revealed in regions of the service area of Rosseti Centre and Rosseti Centre and Volga Region (20 constituent entities of the Russian Federation). The total amount of stolen resources was 68.1 million kWh, the amount of damage was 243 million rubles.

Power engineers are taking measures to reimburse it. With respect to violators who did not do this voluntarily, judicial decisions on recovery are issued. Claim-related work continues on the remaining facts, and in cases of unauthorized energy consumption identified by security units of Rosseti Centre and Rosseti Centre and Volga Region, the applicant materials are sent to law enforcement agencies. Currently, 1,029 administrative and 4 criminal cases have already been initiated based on the results of this work. 501 people were brought to administrative responsibility, 1 person was convicted.

“Our main and absolute priority is to ensure reliable and uninterrupted power supply to consumers in 20 regions of the country. Criminal actions by energy thieves impede the high-quality performance of this work and cause damage to conscientious citizens who regularly pay electricity bills. We intend to continue a tough and uncompromising fight against theft of energy resources, to identify and suppress such cases, to seek the most severe punishment for those responsible,” stressed Igor Makovskiy, General Director of Rosseti Centre and Rosseti Centre and Volga Region.

Rosseti Centre and Rosseti Centre and Volga Region remind that the legislation of the Russian Federation provides for the most severe punishment in relation to persons illegally consuming electricity. In case of theft, the violators not only compensate for the damage caused to the electric grid company, but are also held criminally or administratively liable with a fine. On 9 June 2019, amendments to the Code of Administrative Offenses of the Russian Federation came into force, according to which fines for double unauthorized connection to electric grids and for repeated unauthorized (non-metered) energy consumption doubled. Now in such cases, violators - individuals will be required to pay from 15 to 30 thousand rubles, legal entities - from 200 to 300 thousand rubles. Officials may be suspended from activity for a period of two to three years, and a fine from 80 to 200 thousand rubles can also be imposed on them.

Power engineers urge everyone, who has become aware of cases of theft of electricity, illegal connection to power grids to report this via the round-the-clock telephone of the Contact Centre of Rosseti Centre and Rosseti Centre and Volga Region: 8-800-50-50-115 (anonymous call and toll-free) or through an anonymous feedback form on the official websites of the energy companies. 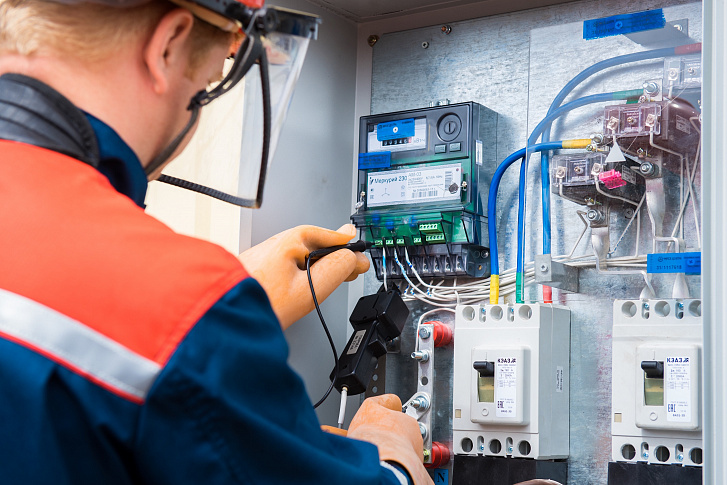 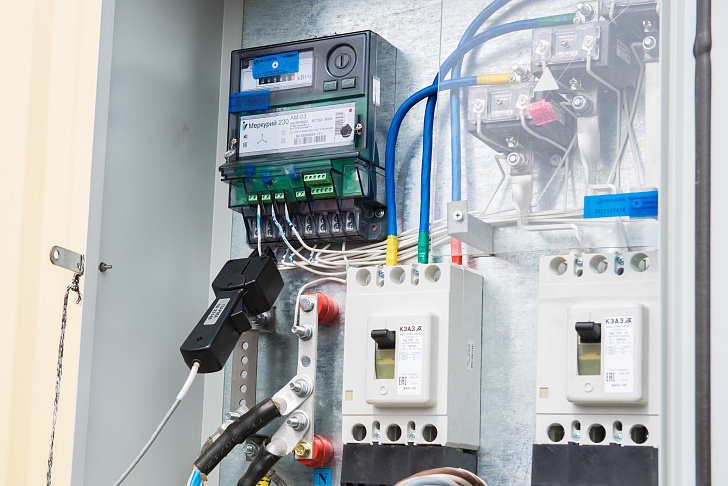