Rosseti Centre - the managing organization of Rosseti Centre and Volga Region* summed up the implementation of measures to curb non-metered and non-contractual electricity consumption for 8 months of 2019.

In the course of large-scale raid work carried out in 20 constituent entities of the Russian Federation, power engineers revealed 7.2 thousand facts of illegal consumption of electric energy. The total amount of theft was about 106 million kWh at 318 million rubles. The companies are taking steps to recover the damage. With respect to violators who did not do this voluntarily, judicial decisions on recovery are issued. On the remaining facts, claims work continues. In addition, on the facts of unauthorized electricity consumption, identified by the security unit of Rosseti Centre - the managing organization of Rosseti Centre and Volga Region, the applicant materials were sent to law enforcement agencies.

“The fight against theft is the most important component of our systematic work to minimize losses in electric grids. We fight mercilessly with such facts, including using our own groundwork for this. Currently, pilot projects are being implemented in branches of the companies to create mobile inspection control groups in the staff of the security departments, which are engaged in the identification and suppression of non-metered energy consumption. Today, their activities are highly effective, so we intend to expand this practice,” emphasized General Director of Rosseti Centre - the managing organization of Rosseti Centre and Volga Region Igor Makovskiy.

Rosseti Centre - the managing organization of Rosseti Centre and Volga Region recalls that the law provides for severe penalties for illegal consumption of electricity. In case of theft, the violator not only compensates for the damage to the power grid company, but is also held criminally or administratively liable with a fine. On 9 June 2019, amendments to the Code of Administrative Offenses of the Russian Federation entered into force, according to which fines for repeated unauthorized connection to electric grids and unauthorized (non-metered) energy consumption doubled. Now in such cases, violators - individuals will be required to pay from 15 to 30 thousand rubles, legal entities - from 200 to 300 thousand rubles. Officials may be suspended from activity for a period of two to three years, as well as a fine from 80 to 200 thousand rubles can be imposed.

Conscientious consumers, who regularly pay electricity bills, suffer to a large extent from the criminal actions of the violators: because of thefts, there are voltage drops in the grid, household appliances fail, and the likelihood of failures, fires and accidents increases.

Rosseti Centre - the managing organization of Rosseti Centre and Volga Region intends to consistently seek recovery for dishonest consumers. It should be recalled that the company uses the funds recovered from energy thieves, including to finance the main production activities, which ensure reliable and uninterrupted power supply to consumers. 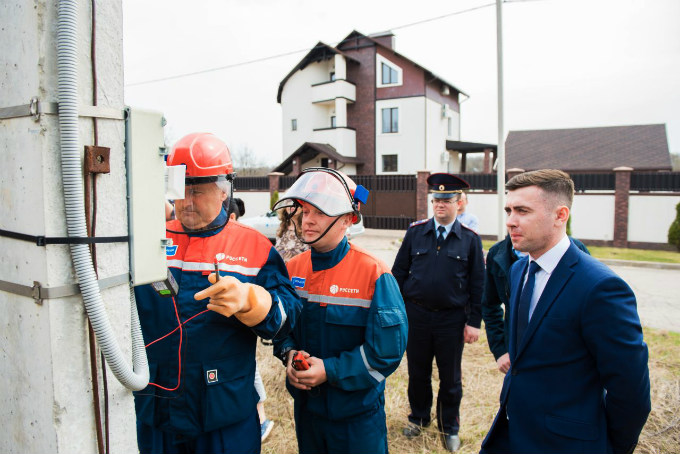 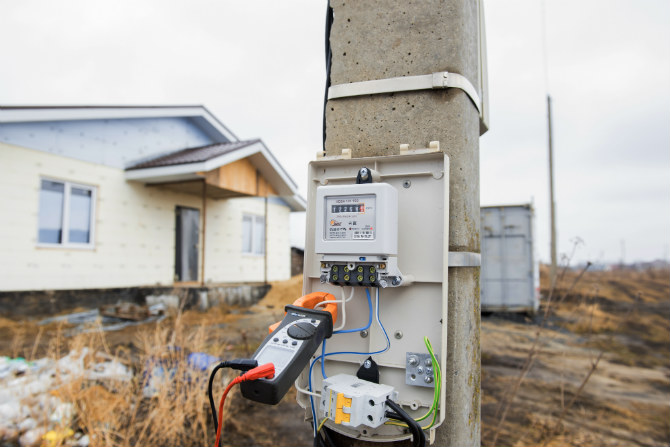 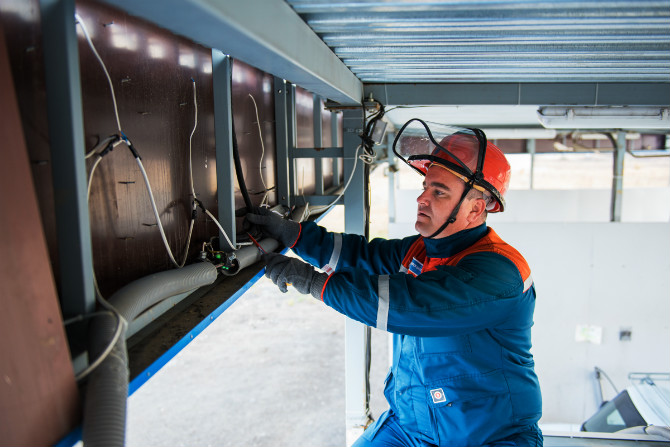