Igor Makovskiy: Reliable power supply of sports infrastructure facilities is one of the priorities of our work in the field of grid connection

In September, the Smolensk branch of Rosseti Centre completed the grid connection of the ice arena in the village of Molgino of Novoduginsky district in the Smolensk region. The facility was connected to the grid at the request of the Charity Fund for the Promotion of Socially Oriented Programs and Projects “Phoenix”.

As part of the performance of the contract, the power engineers laid 0.4 and 10 kV cable lines and constructed a 10/0.4 kV transformer substation. The final capacity was 140 kW.

“Reliable power supply of sports infrastructure facilities is one of the priorities of our work in the field of grid connection. By providing power to new ice arenas, stadiums, pools, sports complexes, we, in fact, promote the popularization of physical education and sports of the highest achievements, the upbringing of a healthy, strong, energetic growing generation,” stressed General Director of Rosseti Centre - the managing organization of Rosseti Centre and Volga Region Igor Makovskiy.

Connection of facilities to electric grids is one of the main types of activities of Rosseti Centre, while particular attention is paid to the implementation of work on grid connection agreements for socially important facilities.

This year, the specialists of Rosseti Centre have already completed the grid connection of a number of significant sports facilities, in particular the equestrian centre in the Belgorod region, 2 fitness centres in the Yaroslavl region, a rowing base, a sports complex and the building of a sports school in the Kostroma region. The power engineers of Rosseti Centre and Volga Region have connected this year the “Ecopark Polyany” sports and tourist complex, which opened in the vicinity of the settlement of Varskiye in the Ryazan region, a ski base in the village of Alnashi, an indoor stadium for futsal and a fitness club with tennis courts in the city of Izhevsk. In the Nizhny Novgorod region, the power engineers completed the grid connection of a fitness centre, the building of a sports club and a ski school for youth sports. 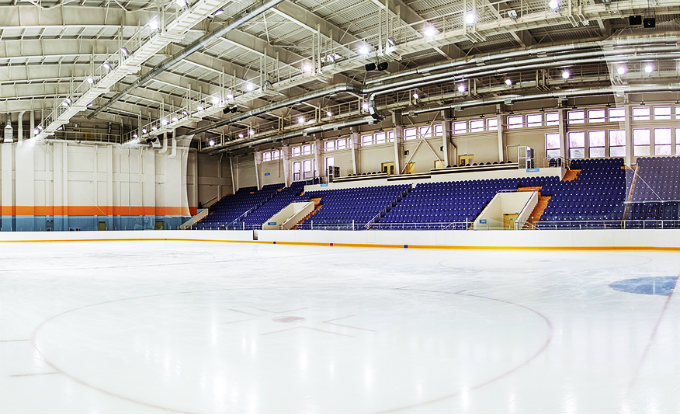