General Director of Rosseti Centre - the managing organization of Rosseti Centre and Volga Region Igor Makovskiy had a working visit to the Tver region. One of the important stages of the trip of the head of the company to the region was a meeting with staff of the Tver branch. Its central theme was the discussion of plans and prospects for the functioning of the electric grid complex of the Tver region.

In his opening remarks, Igor Makovskiy elaborated on the priorities of the work of the branch “Rosseti Centre Tverenergo”. Among them, he indicated a decrease in electricity losses and an increase in the reliability of power supply to consumers in the Upper Volga Region.

In addition, the head of Rosseti Centre noted the significance and positive role of the ongoing exercises in the branch to combat commercial losses of electricity. The exercises started in August, during which the power engineers have already identified and suppressed 253 facts of non-metered and 59 facts of non-contractual energy consumption with a total volume of more than 3.5 million kWh. Now Tverenergo is actively working to return the entire amount stolen to the net supply.

Also, during the exercises, mass transfer of consumers in the Tver region to modern high-tech intelligent metering devices is carried out. This work is performed as part of the implementation of the concept of digital transformation of the electric grid complex of the region. Smart metering devices provide remote control of the parameters of electric power quality and reliability of power supply and allow tracking the source of losses, thereby suppressing theft attempts. To date, Tverenergo’s specialists have transferred over 20 thousand consumers to the smart metering.

Igor Makovskiy gave a positive assessment of the implementation of a range of measures to combat theft, noting that the accelerated pace of work to locate electricity losses will allow Tverenergo in the near future to reach a qualitatively new level of reliability of power supply to consumers in the region. The head of the company emphasized that the Tver branch is in the vector of special attention to the management of Rosseti Centre. “Tverenergo is the largest branch in the perimeter of the company’s responsibility, which requires the utmost concentration and mobilization from all its employees. In a short period of time, large-scale work has been done as part of the exercises, the effect of which is already visible today. The company’s management is ready to continue to provide the branch with all the necessary assistance and support in the implementation of all planned projects, which will ensure further strengthening of the financial stability of the enterprise, improving the quality and reliability of power supply to consumers in the Tver region,” stressed the head of Rosseti Centre. 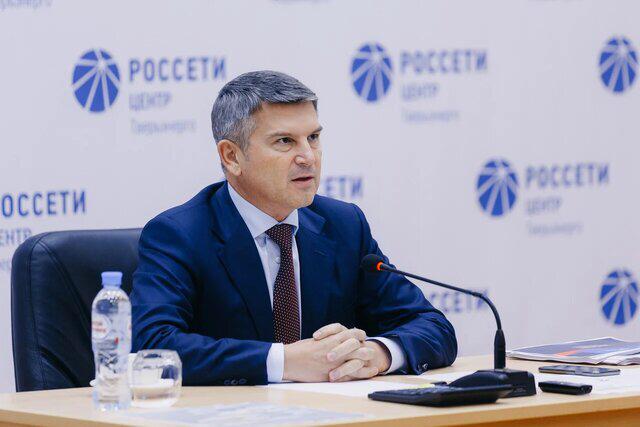 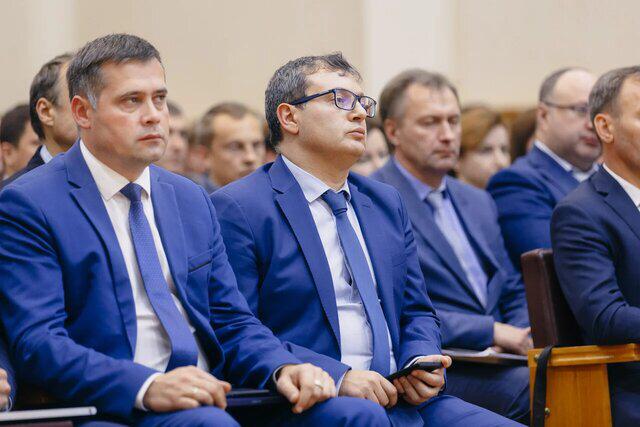 Распечатать…
See also
21 February 2020 Congratulation of General Director of IDGC of Centre, PJSC - the managing organization of IDGC of Centre and Volga Region, PJSC Igor V. Makovskiy on the Defender of the Fatherland Day
18 February 2020 General Director of Rosseti Centre - the managing organization of Rosseti Centre and Volga Region Igor Makovskiy decided to provide targeted assistance to veterans of the Great Patriotic War, rear workers, prisoners of concentration camps and residents of besieged Leningrad
17 February 2020 Rosseti Centre summed up the work on interaction with shareholders and investors in 2019
14 February 2020 #TOGETHERBRIGHTER-2020: start of the festival work - join in!