A working meeting was held in the Voronezh administration between the head of the city Vadim Kstenin and General Director of Rosseti Centre - the managing organization of Rosseti Centre and Volga Region Igor Makovskiy. The parties discussed the progress in the implementation of the Digital Transformation Concept projects in the regional centre, which will contribute to its development.

“We use all available resources, devote a lot of efforts to ensure the development of territories through the development of energy infrastructure and to fulfill all our obligations to the population. Voronezh and the Voronezh region are a priority for us, we have signed an agreement with Governor of the region Alexander Gusev. We are already completing the preparation of grid facilities in the region’s territories for operation in the autumn-winter period, and in Voronezh by the end of the year we plan to complete construction and installation works and commission the new digital 110 kV substation “Sputnik” - today it is the most advanced substation of this type. It will contribute to the development of the territory, as it will provide new consumers with power,” said Igor Makovskiy.

Vadim Kstenin and Igor Makovskiy also discussed the implementation of Rosseti Centre’s comprehensive program for creation and installation of infrastructure facilities in capitals of regions, where the grid company operates, in whose external appearance the symbols of the history and regional identity of these territories will be embodied.

At the moment, the possibility of installing in place of one of the existing high-voltage power transmission poles in Voronezh is being studied - a new one - stylized, which will get an interesting historical look and can become an art object. In addition, the head of Rosseti Centre told the head of Voronezh about other concept projects implemented by the company in the region, including those that could have practical positive significance for the regional centre in the future.

In turn, Vadim Kstenin thanked Igor Makovskiy for the great efforts that he personally makes and the company he heads for the development of the energy sector.

“The Voronezh region is one of the largest in Central Russia, and our city deservedly bears the status of the capital of the Black Earth Region. I am sure that the projects you are implementing in our region will set new standards in the energy sector, raise it to a fundamentally new level and, as a result, will contribute to the social and economic development of the city of Voronezh, creating a comfortable living environment for all its citizens,” Mayor Vadim Kstenin summed up the meeting. 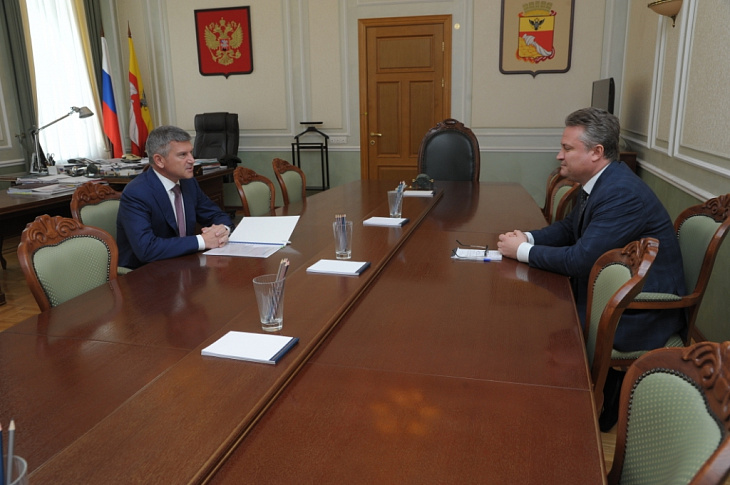 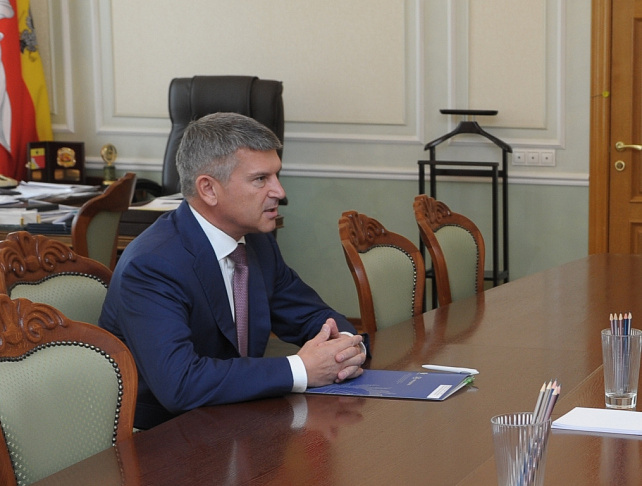