New grids for the «New Town»

IDGC of Centre is performing grid connection of a large investment project in the city of Kostroma. The grid project implementation of a modern residential neighbourhood «New Town», which is a big complex of apartment buildings and significant facilities of social sphere, located across the Volga River, is planned for 3 years.

The neighbourhood is located on a plot of 21 hectares. In the current year it is planned to build about 112,000 square metres of housing, a public school with 720 seats and two kindergartens with 140 seats. The project was approved by the Investment Board under the governor of the Kostroma region. The total investment will be about 3 billion rubles. 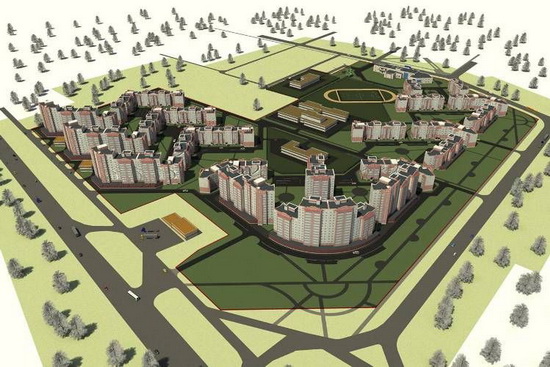 Power supply of the neighborhood will be performed from the substation 110/35/10 kV «Southern» with a new 10 kV cable line. On the territory of the district there will be six transformer substations and a distribution point constructed, the power of which will be 4000 kW.

Currently, power engineers of the Kostroma branch of IDGC of Centre have already laid two kilometres of the cable line and started construction of the distribution point.