IDGC of Centre has published its financial statements for 2012 under RAS, the indicators are: revenue and volume of electric energy transmission showed their growth by 1.9% and 1.8%, the loss of electricity decreased by 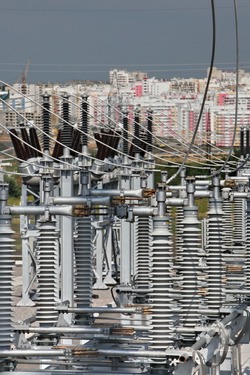 Cost of sales increased by 4.3% to 57.9 billion rubles compared to the same period last year. The growth in the cost of sales primarily is due to increased depreciation as a result of the Company’s investment program implementation, as well as increased expenses on services of electric grid companies.

Administrative expenses following the results of 2012 decreased by 5.7% down to 2.1 billion rubles. To the greatest extent this was due to lower costs for salary and benefit expenses, the total decrease in these items was 14%.

Compared to the same period last year, revenues from electricity transmission showed growth of +2.7%, due to the increase of the productive supply of electricity for the 12 months of 2012.

The growth in the electric energy transmission is due, first of all, to the increased consumption in the regions of the service area of IDGC of Centre, where the increase in consumption over the 12 months of 2012 compared to the same period last year was 3.2%. Positive dynamics is seen in the following regions of the Central Federal District: Tver +7.4%, Lipetsk +6.8%, Orel +3.8%, Bryansk +3.6%, Voronezh +4.7%, Kursk +1.6%, and Belgorod +1.0%. 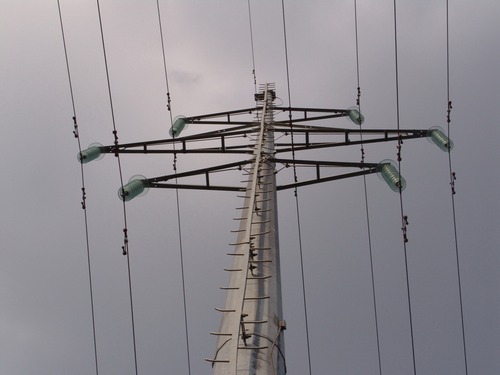 The major increase in the volume of services provided is due to increased consumption of metallurgical and chemical industry, agriculture, and the growth of energy consumption of medium and small businesses as well.

The actual loss of electric energy in the grid of IDGC of Centre for the reporting period amounted to 6.1 billion kWh, or 9.53% of the supply to the grid. Compared with 2011 the reduction in electricity losses totalled 149.3 million kWh, or 0.4%, in relation to the electricity supply to the grid. The loss reduction has been achieved through the implementation of a number of organizational and technical measures, including identification of non-metered consumption and implementation of the long-term electricity metering systems development program.

The statements of the Company can be found at: http://www.mrsk-1.ru/ru/information/statements/rbsu/2012/index.php