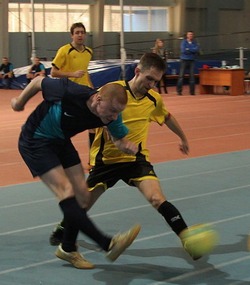 In preparation of IDGC of Centre to the All-Russian Winter Olympics of Power Engineers to be held in early April 2013, a qualifying tournament in mini-football was held in Belgorod. The competition was attended by four of the best teams of the company — Voronezhenergo, Bryanskenergo, Kurskenergo and Lipetskenergo. They were identified on the basis of their rating: the results of the last three years were taken into account, as shown in competitions at various levels, including at the Summer Olympics of IDGC of Centre in 2012.

The qualifying games took place at two fields in the two halves of 10 minutes in rounds. The winner was determined by the highest number of points. In case of equality the result of individual matches became decisive, as well as the difference between goals scored and conceded.

Kursk power engineers made a weighty claim for final victory in the very beginning of the game, easily having beaten the team of Lipetskenergo in the opening match 3:1. More over in a parallel match Bryanskenergo and Voronezhenergo had a draw — 2:2. This gave the Kursk team a lead over its rivals by two points. The next match was not so easy for the Kursk power engineers, but they took over Bryanskenergo (2:1). And the Voronezh team again drew 2:2, this time with the team from Lipetsk. So, after all the games the football team of the Kursk branch of IDGC of Centre with six points was the overall winner and won the right to represent the company at the Winter Olympics of Power Engineers in Sochi. 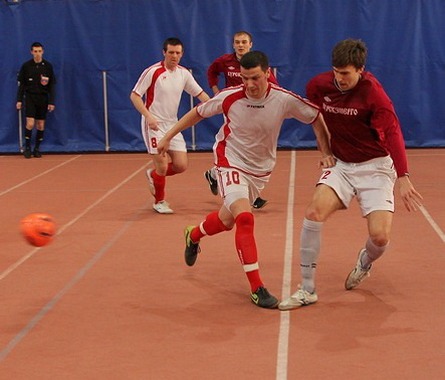 Summing up the preliminaries, Victor Ablezgov thanked all for the shown mastery and beautiful football. «The tournament is extremely important, because the winner will defend the honour of the whole company IDGC of Centre at the Olympics in mini-football. This is very responsible. I am sure the Kursk players will show in Sochi an intense, interesting and meaningful fight!» 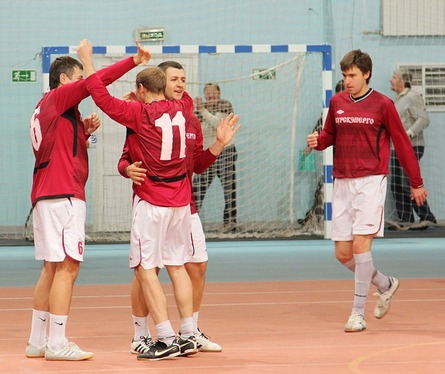 Please, be reminded that from 2 to 6 April 2013, in Sochi – the capital of Winter Olympic Games 2014 the Winter Olympics of workers of the electric grid will be held, which for the first time will bring together athletes-employees of Federal Grid Company and IDGC Holding. IDGC of Centre will be presented by the company team of the best athletes from all branches of the company of 25 people. All in all 650 athletes of all enterprises and branches of FGC and Holding Company will take part in the competitions. The program of events of the Winter Olympics includes cross-country skiing, ski relay race, mini-football and shooting.