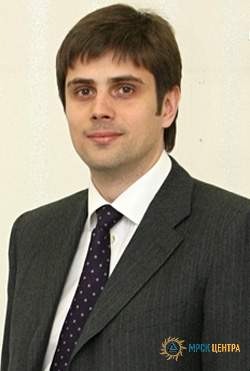 Alexey V. Demidov was born in 1976 in Leningrad. In 1998 he graduated from St. Petersburg Trade and Economic Institute on “Accounting and audit”.

From March 2009 — Deputy General Director of IDGC Holding for Economics and Finance (from December 2009 — Member of the Management Board).