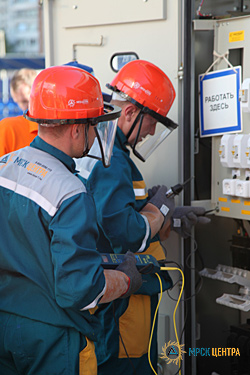 The power engineers of IDGC of Centre performed a resistance measurement of a grounding device at the substation and the phase-zero loop check in the 0.4 kV network. The allotted under the rules time — 45 minutes. The team was able to do the assignment for 40 and eventually earned 200 points, including five for the time saved. During the phase the judges noted the good equipment of the teams with protection gear, appliances and tools. 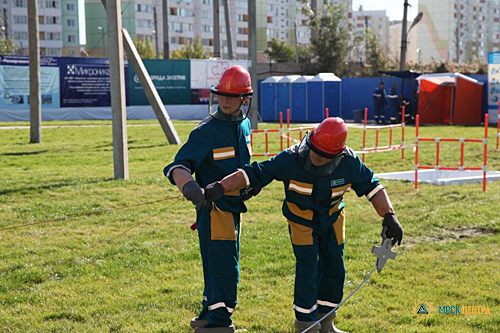 “The team worked well, just about everything happened the way we planned, and even with the reserve we kept within the allotted time during the stage performance,” — underlined a member of the team, Engineer of the southern section of diagnostics service of IDGC of Centre — Belgorodenergo division Vasily Bavykin. 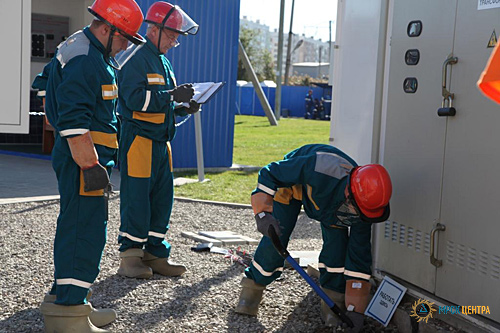 Currently, the team of IDGC of Centre has exactly passed half the distance of the All-Russian competitions — three stages. The team will take the final stage on September 15. The power engineers will locate a fault in a 10 kV damaged paper insulated cable line. 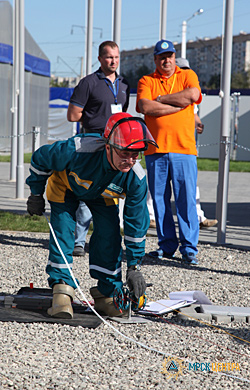