The Company published its statements under IFRS for the 1st half of 2012, the key financial indicator - EBITDA showed a significant increase 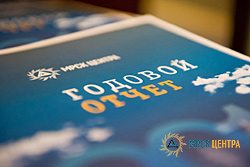 IDGC of Centre for the second year in a row publishes its unaudited interim consolidated financial statements for the six months ended June 30, 2012 in accordance with IFRS. The Company’s revenue amounted to 34.2 billion rubles, including from the transmission of electricity — 33.3 billion rubles, from grid connection — about 0.4 billion rubles and other revenue — 0.5 billion rubles.


1 The calculation is as follows: profit and total consolidated returns for the period + income tax + interest expense (excluding interest on obligations under finance leases and employee benefits) + depreciation.

Compared to the same period last year the total revenue of the Company showed a negative trend −2.8%, due to the restriction of grid tariff growth for the transmission of electricity within the execution of Resolutions of the Government of the Russian Federation # 1172 “On approval of rules for the wholesale e/energy and power market and amendments to some acts of the Government of the Russian Federation related to the organization of the wholesale market of electric energy and power” and # 1178 “On the pricing of regulated tariffs in the power sector”.

The financial statements under IFRS for the 1st half of 2012 and previous periods are available on the company’s web site at: http://mrsk-1.com/en/information/msfo/ 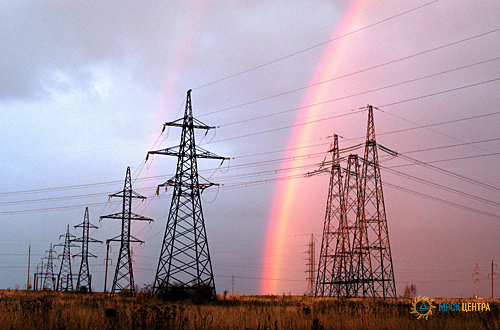