In the Belgorod region IDGC of Centre completed the project on the public lighting of the section of the highway “Korocha — Gubkin — Gorshechnoye”. The project cost 218 million rubles.

The highway “Korocha — Gubkin — Gorshechnoye” is an important route linking the major administrative and industrial centers of the region, which is part of a transport “corridor” Tambov — Sharya (Kostroma region) with access to the territory of the Ukraine. The high-tech four-lane highway was built with an increased passenger and cargo traffic: every day over 10 thousand vehicles pass it. At the intersection with the road “Yakovlevo — Prokhorovka — Skorodnoye” a two-level interchange was built. In places where the route passes through the territory of settlements on-screen proofing panels were installed. 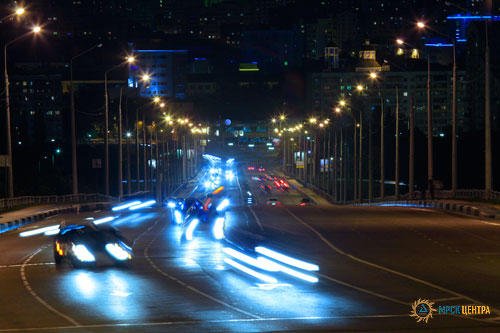 In the reconstruction of the road there were increased requirements to the level and quality of light that led to an increase in power of electrical facilities. Power engineers of IDGC of Centre laid over 137 km of cable lines, installed 14 package transformer substations of  More than 1,300 modern energy-efficient lighting fixtures, 49 cabinets of the automated control system for outdoor lighting were installed on poles of power lines along the road.

All work was performed as soon as practicable. This was possible thanks to the signed November 9, 2011 concession agreement between the Government of the Belgorod region and JSC “Energy Service Company” (a 100% subsidiary of IDGC of Centre).

The first in Electricity Distribution Complex concession agreement, which is realized in the framework of Federal Law # 115 of July 21, 2005 “On Concession Agreements”, is an effective form of investment, management of state property, especially socially important facilities, which the highway “Korocha — Gubkin — Gorshechnoye” refers to. Under the agreement, power engineers of IDGC of Centre undertook their obligations to further maintenance of the road lighting system and to increase reliability and power quality of the facility. 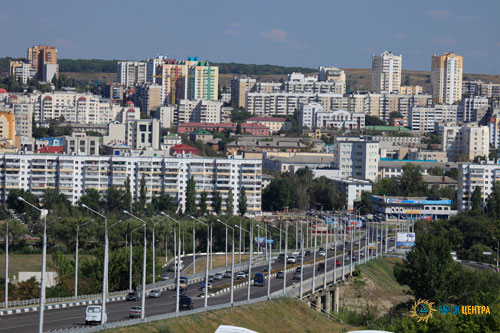