General Director of Rosseti Centre and Rosseti Centre and Volga Region, at the Headquarters’ meeting in the Tver region, assessed the restoration and repair work in the region and set a number of tasks to improve the efficiency of the branch’s management.

At the moment, the situation in the power grid complex is satisfactory. Yesterday’s snowfall caused power outages in a number of districts of the Tver region. Now power engineers are completing emergency recovery work on individual requests. A total of 330 crews, 1,271 people and 355 vehicles, including from other regions, were involved in the work.

Igor Makovskiy paid special attention to the support of production personnel who are involved in the Tver region.

“Since the New Year holidays, a significant grouping of forces and means, including from other branches, has been working in the region. They have done really heroic work to restore the grids in abnormal weather conditions: several times there was a zero crossing, heavy snowfalls. I am grateful to each of them and instruct to be very attentive to the motivation of those who have worked and continue to work,” stressed General Director of Rosseti Centre and Rosseti Centre and Volga Region.

Also, during the Headquarters’ meeting, issues were discussed on the transition to the new dispatch control system of Tverenergo, changing the work of the mechanization and transport service of the branch, increasing the efficiency of the electricity metering system and combating losses, using distribution automation in the region, increasing the competence and motivation of the branch’s personnel. 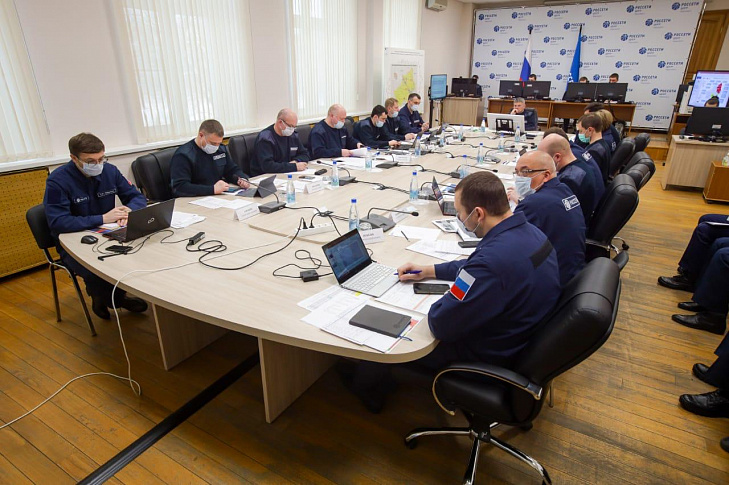 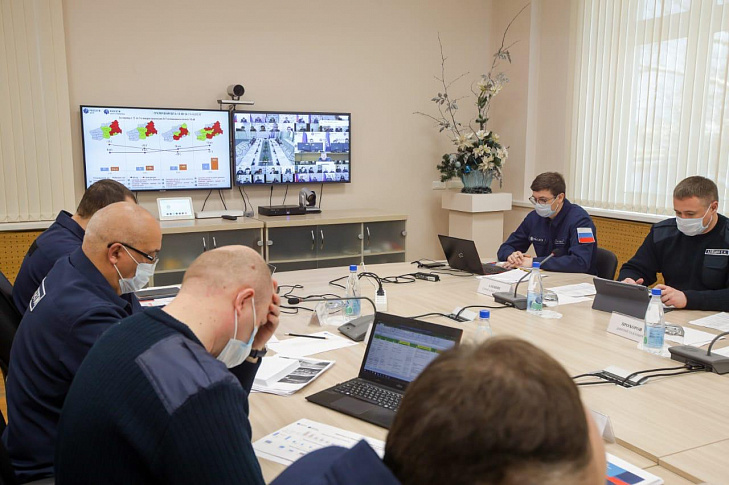 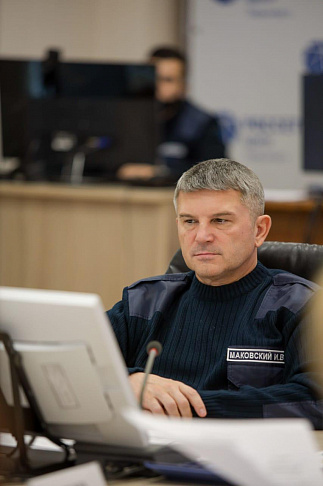