Igor Makovskiy: cooperation with trade unions is a guarantee of stability and effective social policy of the company

An organizational meeting of the Council of Representatives of Primary Trade Union Organizations of Rosseti Centre and Volga Region was held online today. It summed up the results of the Council’s work from 2015 to 2020 and identified the priority tasks for the next period.

The meeting was opened by Igor Makovskiy, General Director of Rosseti Centre - the managing organization of Rosseti Centre and Volga Region. In his speech, he highlighted the important role of the primary trade union organization in the work and social life of the company. The trade unions are representatives of employees in the system of corporate social partnership, stand up for their interests, participate in providing them with comfortable and safe working and rest conditions. The organization’s efforts largely contribute to ensuring stability, motivate personnel to increase production activity. Assessing the results of the work of the trade union for the reporting period, Igor Makovskiy highlighted the great work done together with the company’s management in terms of further improving the Bargaining Agreement, which was previously highly appreciated by the expert community.

The help of the trade union organizations at the beginning of the coronavirus pandemic was significant. The head of the energy company stressed that it was decided to transfer some of the workers who are not involved in daily production activities to remote work. For the personnel who remained at their workplaces, a maximum safety regime was ensured, which remains at the present time. Also, the company’s management, in cooperation with the trade unions, has developed and implemented a whole package of measures for social support of employees.

“The measures taken timely and at a high organizational level made it possible to prevent not the slightest disruptions in the work to ensure reliable power supply in all areas of responsibility. We carried out all the preparations for the heating season in full and strictly according to the schedule, including the maintenance and repair program. The implementation of the investment program and the Digital Transformation Program continued - today we have already completed half of all the activities of the first stage,” stressed Igor Makovskiy.

In the face of the difficult epidemiological situation, the company’s employees demonstrated a responsible civil position. A large-scale volunteer movement was launched in all branches. More than 500 people were involved in the work, more than 2.5 thousand residents of the regions received assistance from the power engineers. And here the trade unions showed themselves to be a serious organizing force.

Among the main tasks of 2021, the head of Rosseti Centre and Volga Region outlined the development of a new Bargaining Agreement, the continuation of work to further increase the level of representation of the company’s employees in the trade union.

Sofia Shibanova, Chairman of the Council of Representatives of Primary Trade Union Organizations of Rosseti Centre and Volga Region, thanked the company’s management and personally Igor Makovskiy for constructive cooperation with the trade unions, an active and efficient position in addressing key issues of social policy, and an attentive and caring attitude towards labour veterans.

“Your personal participation in solving all pressing issues, despite your colossal employment, speaks of a respectful attitude towards the trade unions as social partners. It is a guarantee that all our goals and objectives will be successfully accomplished,” said Sofia Shibanova.

The meeting participants heard and discussed the report on the work of the Council of Representatives of the Primary Trade Union Organizations of Rosseti Centre and Volga Region for the period from 2015 to 2020 and elected the composition of its governing bodies. Sofia Shibanova, who has been chairing the Council since 2008, was re-elected Chairman for a new term. Tatiana Kuznetsova, chairman of the primary trade union organization of the Vladimirenergo branch, became her deputy.

Igor Makovskiy congratulated the leaders of the Council on their election and wished them success in developing and strengthening social partnership, further improving the level of social protection of employees. Oleg Makarov, Chairman of the primary trade union organization of IDGC of Centre, also congratulated them and wished their colleagues purposeful, efficient and effective work. 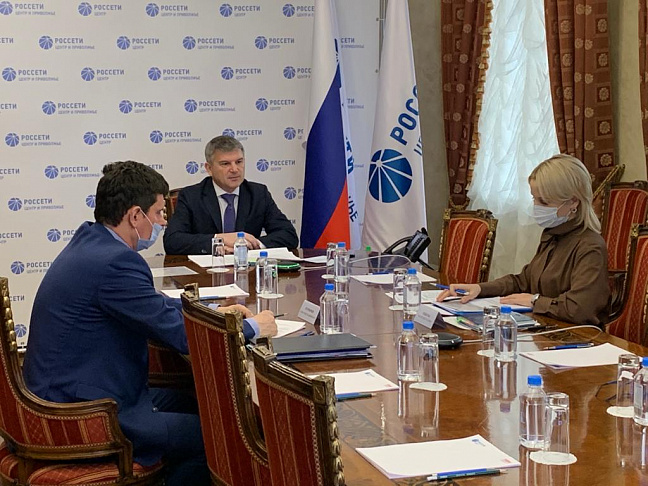 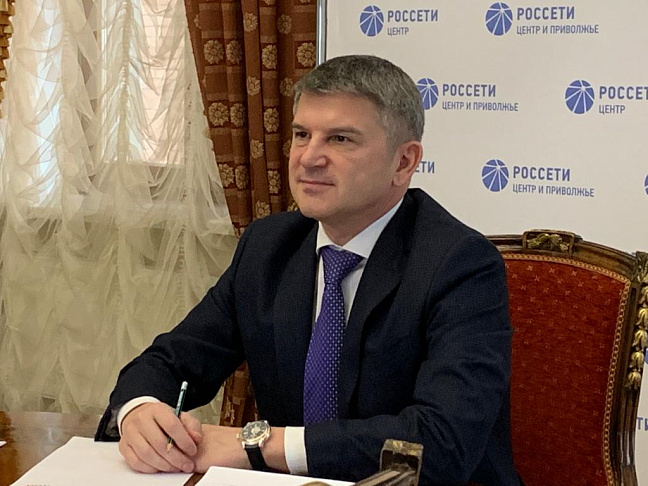 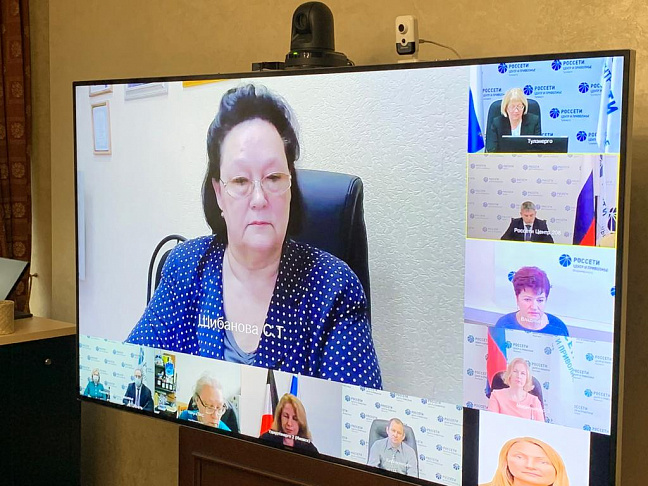 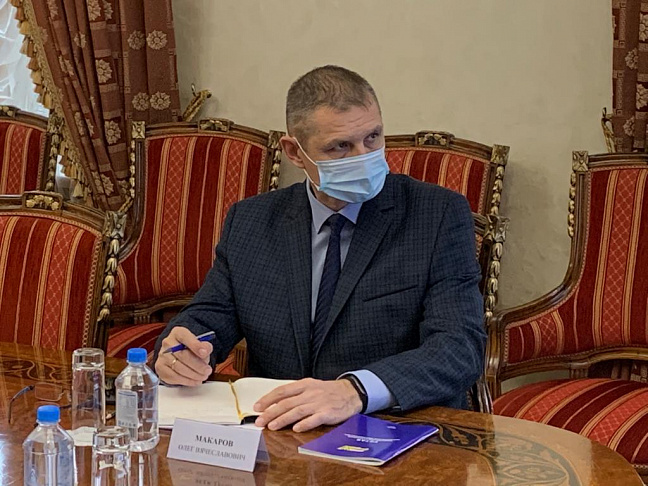