On 2 October, a large-scale exercise was held on the territory of the Tver region as part of the All-Russian staff training in civil defense, the purpose of which is to work out the issues of organizing management in the implementation of measures for civil defense, prevention and elimination of emergency situations, checking the readiness of command and control bodies and civil defense forces of all levels for practical actions to eliminate emergency situations.

The event is held annually in all constituent entities of the Russian Federation on the eve of the Civil Defense Day.

The large-scale complex exercise on the territory of the Tver region was attended by the Minister of the Russian Federation for Civil Defense, Emergencies and Elimination of Consequences of Natural Disasters, Colonel-General Evgeny Zinichev, Governor of the Tver Region Igor Rudenya, heads of the executive bodies of state power of the Tver Region, local government bodies, and delegations of the Academy of Civil Protection of the Ministry of Emergencies of Russia and the Academy of the State Fire Service of the Ministry of Emergencies of Russia, representatives of the Rosseti Centre company, officials of administrations of municipalities and organizations.

According to the plan of the exercise, a sabotage and reconnaissance group was found on the territory of one of facilities. Consolidated special-purpose units of the operational headquarters of the Tver region worked out certain elements of combat measures to neutralize the conventional enemy and eliminate the consequences of a violation of the life support infrastructure.

On a full-scale site near the Zmeyevo airfield of the regional territorial subsystem of the Russian state system for emergency situations, a group of 223 people, 52 vehicles and 2 aircraft, worked out actions to implement 15 civil defense tasks. Their actions were carried out by forces and means of the Tver territorial fire and rescue garrison, the “Leader” Centre for rescue operations of special risk, aviation of the Ministry of Emergency Situations of Russia, a canine unit and rescuers of the emergency rescue service of the region, paramilitary civil defense units of the conditional facility, sanitary crews of the paramilitary civil defense units and the disaster medicine centre, department gas rescuers, municipal unitary enterprise of communal services, utilities.

A separate stage of the large-scale training was the demonstration of measures to restore the power supply after a simulated failure by forces of the branch “Rosseti Centre Tverenergo”. According to the legend of the exercise, after the explosion carried out by terrorists, there was a power outage in a residential neighbourhood. An emergency recovery crew of a professional emergency rescue unit of the branch “Rosseti Centre Tverenergo” immediately departed to the place of the alleged technological violation.

Specialized equipment of the professional emergency rescue unit was involved in the emergency recovery work: a crew vehicle, a crane-drilling machine and an auto-hydraulic lift. After receiving the work permit, the crew’s specialists checked the absence of voltage, installed grounding and put safety posters. At the site of the fault, a new pole for a 0.4 kV power line was installed to replace the damaged one, and the overhead line wire was pulled. All the activities were carried out by the power engineers in the shortest possible time, which was only 9 minutes, thereby realizing the conditions for supplying voltage and eliminating the conditional failure.

At the end of the exercise, Evgeny Zinichev expressed gratitude to all the participants and Rosseti’s Group of Companies for demonstrating a high level of organizational preparation, mobilization and professional skills: “I want to thank everyone who took part in the exercise for organizing it. Today it was demonstrated how to interact in a real situation, an algorithm of actions was worked out, including on the part of district leaders and members of the Government of the Tver region.”

“Within the framework of the All-Russian civil defense staff training, the specialists from of the professional emergency rescue unit of the branch “Rosseti Centre Tverenergo”, the first professional emergency rescue unit in our country created on the basis of an electric grid company, demonstrated their professional skills,” stressed General Director of Rosseti Centre - the managing organization of Rosseti Centre and Volga Region Igor Makovskiy. “The professional activity of power engineers is often associated with work in extreme conditions of emergency situations. These circumstances dictate their conditions and require from employees not only the skills of lightning-fast decision-making, but also the ability to perform actions as efficiently as possible, on which, among other things, human life can depend. Today, in the course of the exercise, the power engineers of Rosseti Centre showed the ability to perform their tasks in record time, thereby confirming that Rosseti Centre is not only the guarantor of the reliability of power supply, but also protects the health and safety of consumers.” 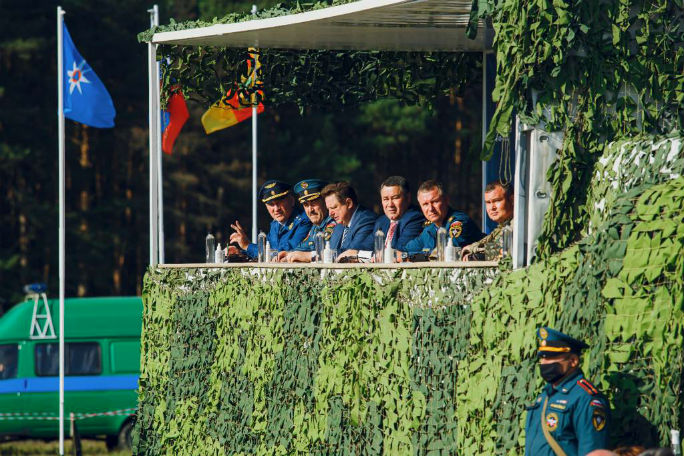 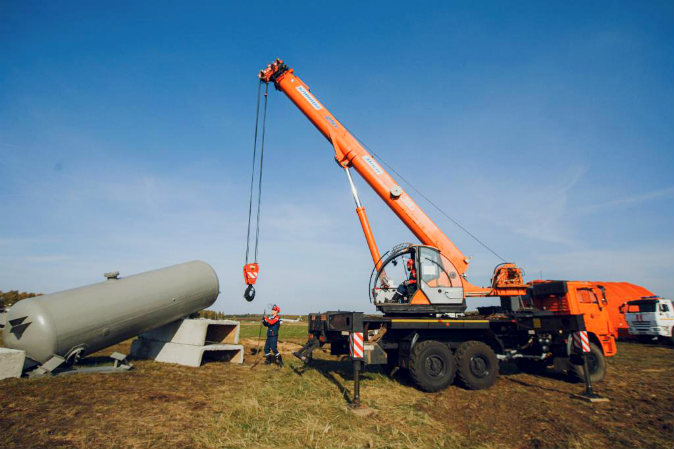 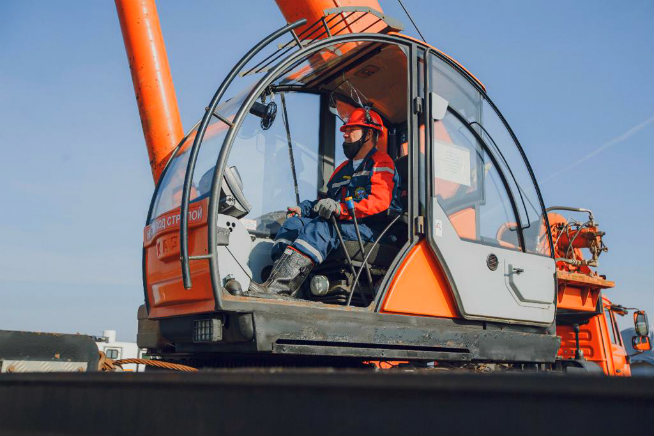 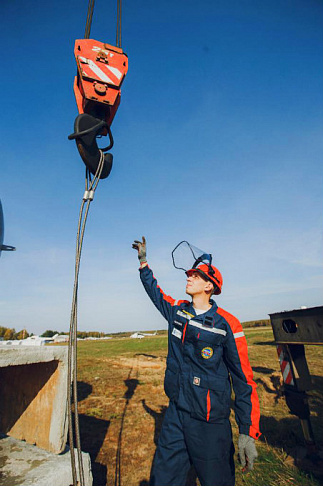 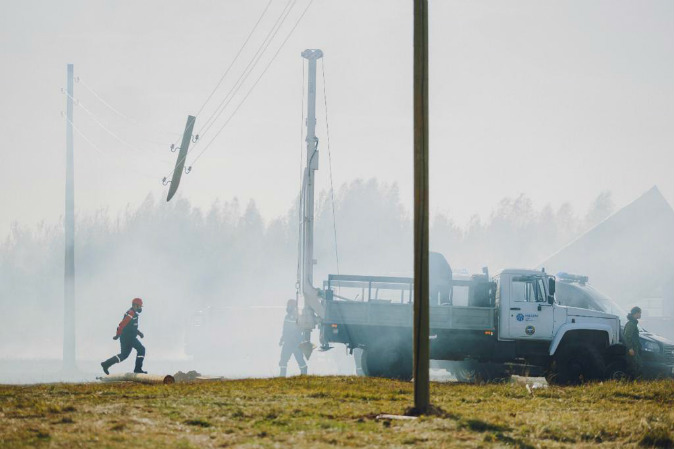 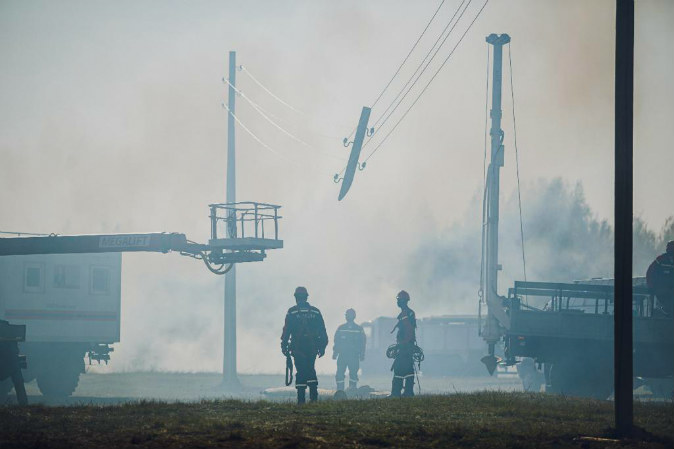