⁠In the summer months, Rosseti Centre and Rosseti Centre and Volga Region continue to work in the regions of their operation (20 constituent entities of the Russian Federation) to prevent children’s electrical injuries. It is being actively pursued despite the current epidemiological situation. Most of the events since the beginning of the summer have been organized remotely. To make them as efficient and interesting as possible, power engineers are trying to use original formats. Hundreds of schoolchildren from different regions of the country have already taken part in the classes.

The branch “Rosseti Centre Yarenergo” launched a summer distance course on electrical safety for children and adults. The first online lesson took place on the zoom platform for students of the “Coddy” programming school, which works during the holidays at the Museum of Entertaining Sciences in Yaroslavl. More than 70 children took part in it. The power engineers told them about the rules of behaviour near power facilities and introduced them to hazard warning signs and posters. Employees of the Einstein Museum conducted entertaining tests and experiments with electricity for them using special safe equipment. At the end of the online meeting, future programmers received a creative task - to develop, together with teachers, computer games, quests, quizzes, with the help of which they will be able to improve their knowledge of safe handling of electricity. A new meeting to determine winners is scheduled for August.

More than 60 specialists from territorial commissions and departments for minors, representatives of the Ministry of Internal Affairs of Russia in the Yaroslavl Region within the framework of the regional methodological council in the Government of the region took part in the second online lesson of the distance course. Until the end of summer, Yarenergo’s specialists plan to organize a number of other events within the course.

Employees of “Rosseti Centre Kostromaenergo”, together with representatives of the Drug Control Department of the Ministry of Internal Affairs of Russia for the Kostroma Region and volunteers of the Kostroma State University, held an online action “Safe summer”, which was attended by more than 250 children from orphanages and social rehabilitation centres in Kostroma and the Kostroma region. The children were shown cartoons and training videos on safety in the summer.

At the beginning of the holidays, Lipetskenergo’s employees organized an online holiday “Electricity is your friend” for children aged 3 to 10 and 11 to 16 years old, which gathered about 300 participants. The children and adolescents took part in fun energy quizzes and solving puzzles, watched the online lesson “How to help Gosha”, and a video concert of children’s poems and songs.

“Udmurtenergo’s specialists in July conducted online classes for children vacationing in city summer camps. And participants of the distance lesson on electrical safety, organized by “Marienergo”, were children of the company’s employees. Similar events were held in other regions of operation of Rosseti Centre and Rosseti Centre and Volga Region.

“Educating the younger generation of a culture of safe handling of electricity is an urgent task. This should be done constantly, regardless of any force majeure and external circumstances. Our employees carry out this work in a continuous mode all year round, using a creative approach, creativity and the most interesting and understandable formats and methods for the maximum effect,” stressed Igor Makovskiy, General Director of Rosseti Centre - the managing organization of Rosseti Centre and Volga Region.

A number of interesting energy events are being prepared to take place in August. Lipetskenergo plans to launch in the middle of the month a website with quizzes on electrical safety and electricity history for the 100th anniversary of GOELRO. After studying the information posted on the site, schoolchildren and students will be asked to go through an online game, in which they will have to solve problem situations on the topic of electrical injuries.

In connection with the opening of the 1st shift of school health camps in the region, Bryanskenergo announced a decade on children’s electrical safety, within the framework of which power engineers will conduct about 50 thematic classes in schools of all districts of the Bryansk region. The first such lessons have already taken place in School No. 28 and Gymnasium No. 1 in the city of Bryansk. About two hundred children aged from 6 to 14 became their participants. 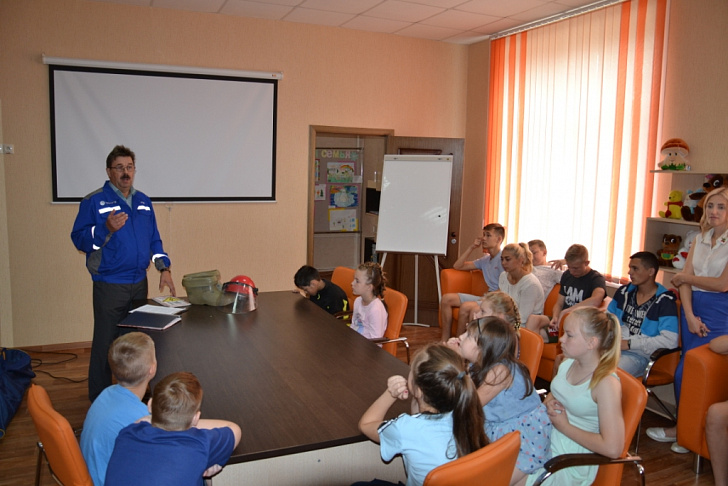 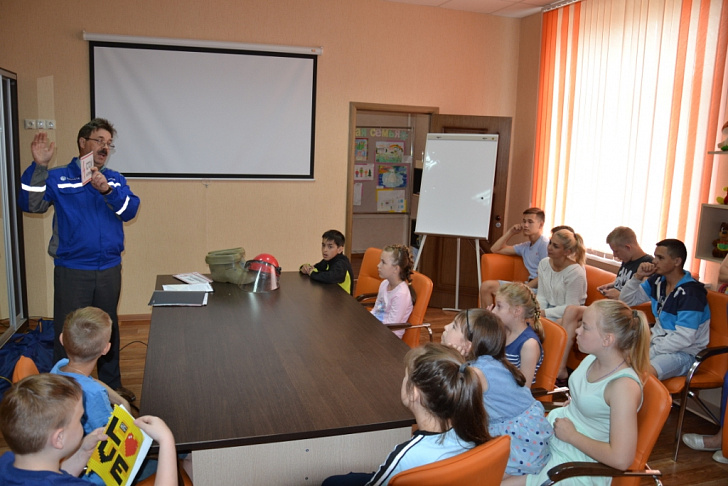 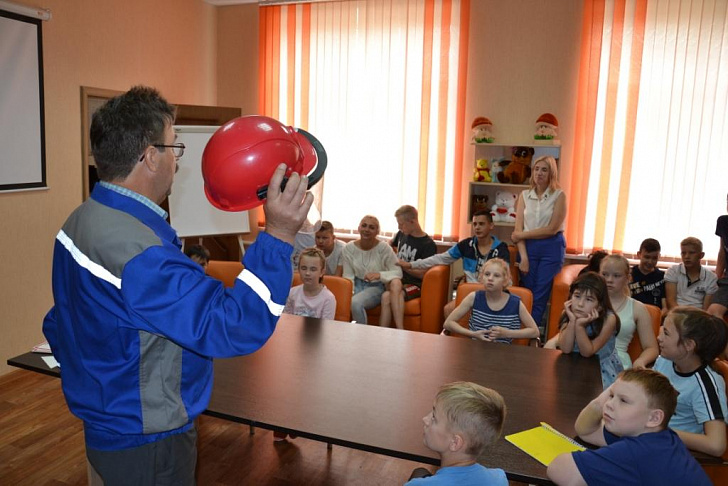