⁠An employee of the Voronezh branch of Rosseti Centre Vladimir Prach climbed to the top of Elbrus. Despite the difficult climbing conditions, neither wind, nor cold, nor hypoxia prevented him from reaching the highest mountain peak in Russia and Europe and unfurling the flag of “Rosseti Centre Voronezhenergo” at an altitude of 5,642 m.

According to Vladimir, the decision to ascend was made spontaneously, after he learned that a group of enthusiastic climbers was planning it in July, just on his birthday. The ascent turned out to be a serious challenge, both physical and moral. Of the 18 people who made up the group, a little more than half reached the top.

In total, the expedition took eight days. The main time was occupied by acclimatization trips, preparation of equipment and transfer from the base camp to the ascent camp.

“The instructor warned that we can’t even imagine what awaits us, and, of course, he spoke not only about local beauties. The mountain made its own elimination - some of the guys did not pass acclimatization and were not allowed, others could not reach it already during the ascent. Probably, the habit of strict self-discipline and organization, developed over 20 years of work in the energy sector, helped me “storm” Elbrus.” But everyone, both those who climbed and those who were not allowed by the mountain, fully felt that it was not in vain that they talked so much about the mountains, they sank into the soul forever,” Vladimir Prach shared his impressions. He stressed that despite all the difficulties that had to be overcome, he plans to conquer new peaks. 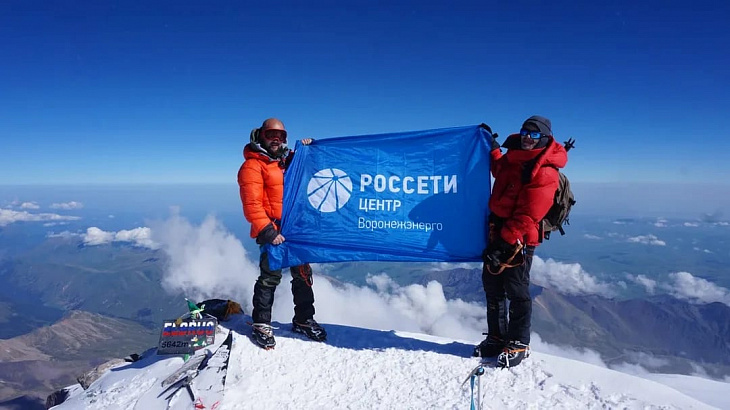 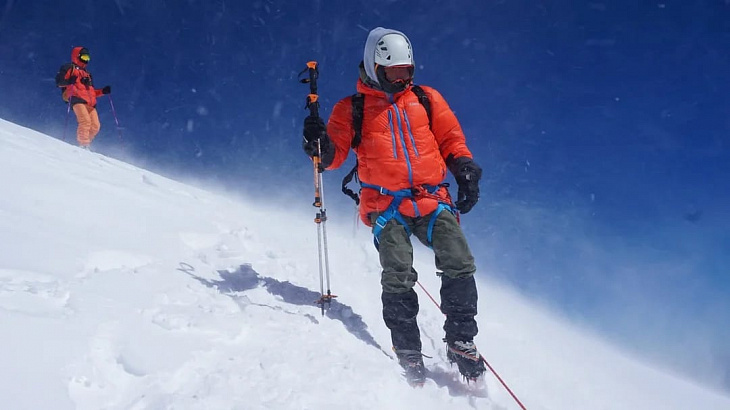