Igor Makovskiy: “Loyalty to customers, development of new products and services are our key priorities!”

A collegium and a strategic session of Rosseti Centre and Rosseti Centre and Volga Region are being held in Belgorod. They became the first face-to-face events in the companies that are being held after the lifting of a number of restrictive measures introduced due to the spread of coronavirus infection. About 100 people take part in the first post-covid collegium: heads of executive bodies of the companies, directors of branches of 20 regions where the companies are present, as well as chiefs of Digital Distribution Zones. The well-known business coach Vladimir Soloviev, founder and managing partner of the EVERYCO group of companies, was the moderator of the strategic session.

“Less than six months ago, summing up the results of 2019, we could not even imagine what we would have to face very soon. However, the restrictions that were introduced due to the spread of coronavirus infection should be considered not as a reason for deviating from the set goals, but as an opportunity to move to a new level of efficiency,” stressed Igor Makovskiy, General Director of Rosseti Centre and Rosseti Centre and Volga Region, opening the collegium.

The head of the energy companies noted that, despite the tough test of the pandemic, they managed to achieve improvement in a number of key indicators at once. The terms of grid connection were shortened as much as possible, the general indicator for electricity losses was fulfilled, and a complete transition to online communication with customers was ensured. At the same time, Igor Makovskiy said that in all 20 branches of the companies in the second quarter the load landscape and the structure of net supply changed significantly due to the downtime of large industrial enterprises.

“And in this situation, we were able not only to maintain the planned positive financial result, but even to improve it in a number of parameters,” stated Igor Makovskiy.

“We must be equally active in reducing electricity losses in the distribution grid to the standard level of 7%, increasing non-tariff revenues to 11 billion rubles by 2024, as well as doubling labour productivity. The instrument for achieving these basic benchmarks should be the Digital Transformation Program, whose technologies allow changing the traditional way of solving everyday problems, as well as introducing tools for business diversification,” stressed General Director of Rosseti Centre and Rosseti Centre and Volga Region.

One of the important initiatives to increase non-tariff revenue soon will be the creation in the companies of a single centre of competence in the field of design, lighting audit and support of energy service contracts. According to Igor Makovskiy, this will make it possible to more actively develop programs to promote value-added services and services of Rosseti Centre and Rosseti Centre and Volga Region.

“By setting new, high standards of loyalty, we will be able to provide effective feedback from both our consumers and regional leaders. In the future, this will affect the increase in non-tariff earnings and the overall financial and economic performance of the companies,” said Igor Makovskiy.

The head of the energy companies outlined the need for further optimization of business processes as a key tool to ensure growth in labour productivity.

The strategic session, moderated by Vladimir Soloviev, resulted in a set of conclusions, initiatives and decisions that allow achieving the targets outlined in the report of Igor Makovskiy, General Director of Rosseti Centre and Rosseti Centre and Volga Region.

“An organization is capable of achieving outstanding results when it has all the components for this: clear and understandable goals for everyone, a motivated team, high involvement and participation in the common cause. To achieve strategic goals, it is important to build relationships not only with external but also with internal customers, working with employees’ engagement and potential. We devoted two days to these most important components, during which we managed to form effective solutions aimed at developing these areas,” stressed business coach Vladimir Soloviev. 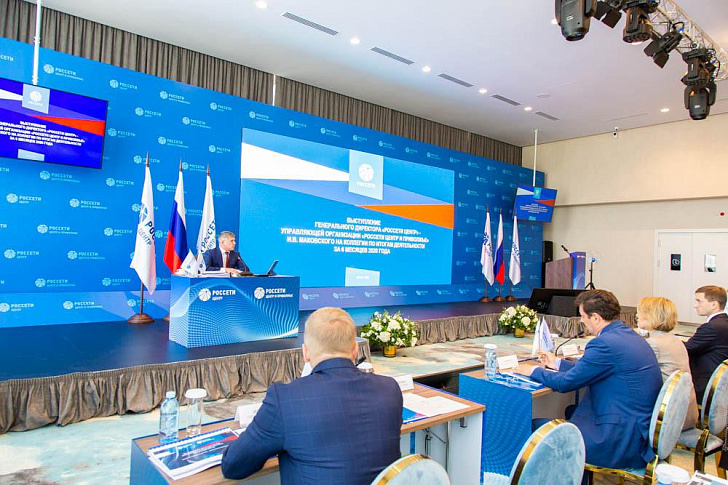 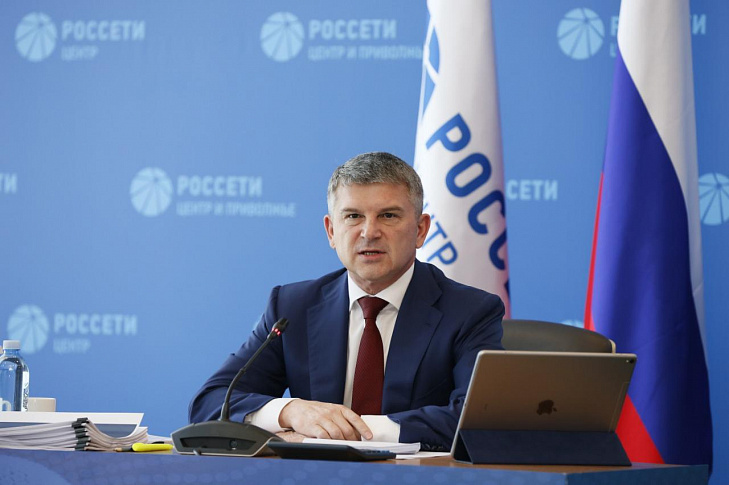 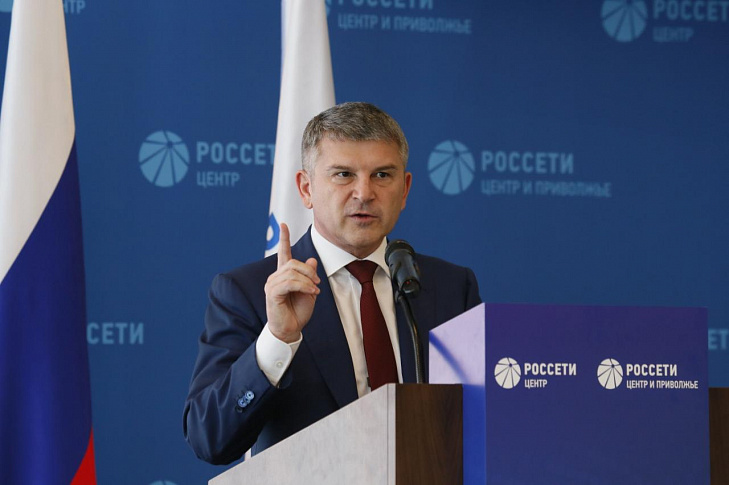 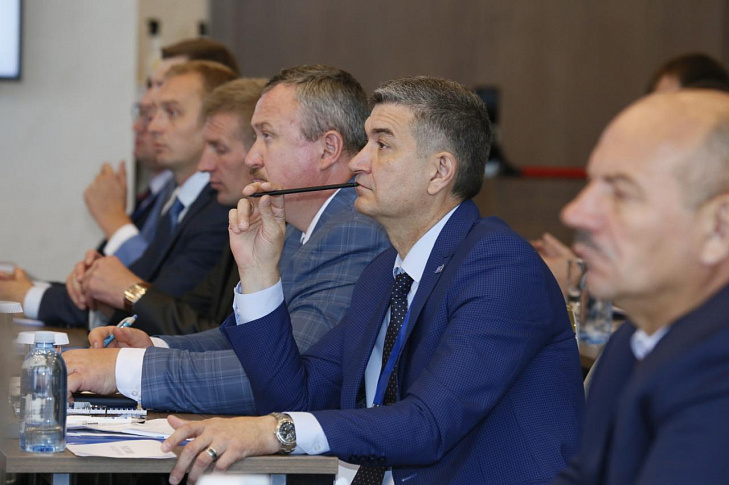 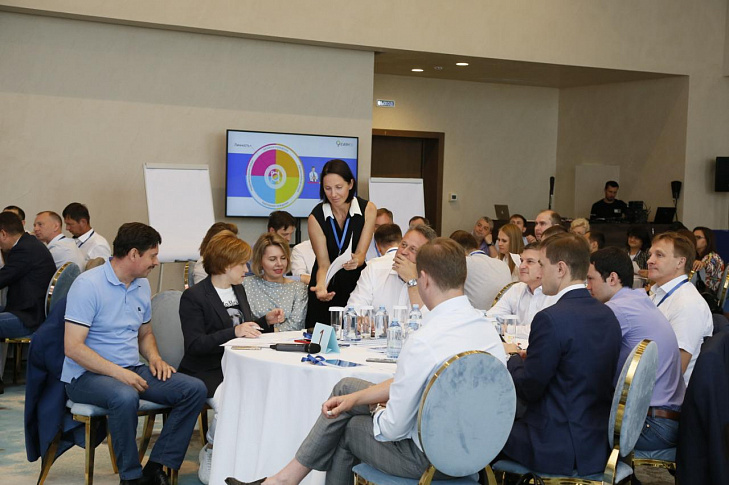 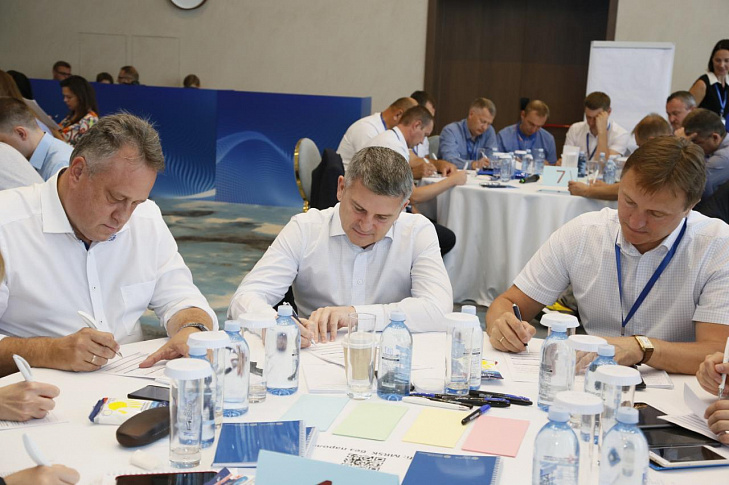 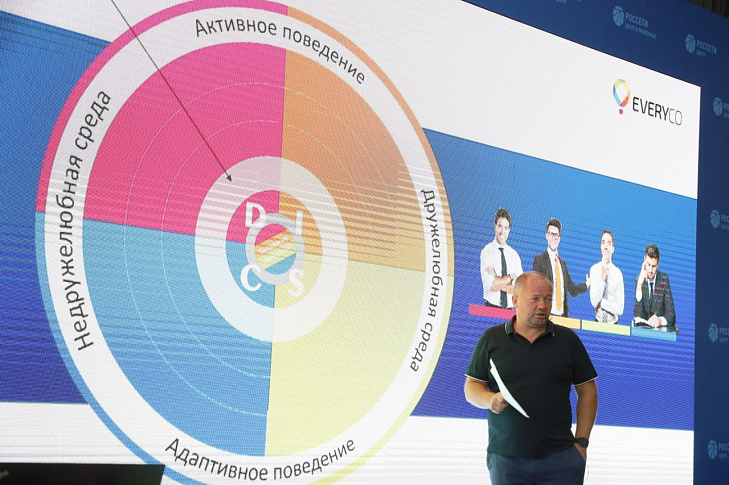 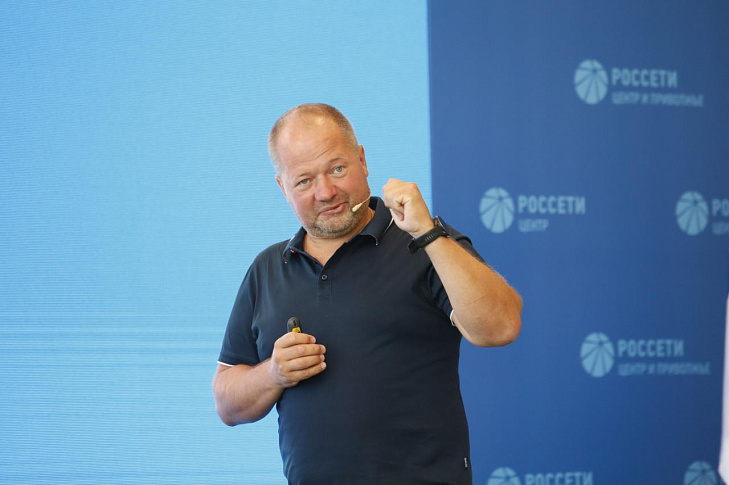