“It is known that the Federal Treasury is one of the most progressive and advanced departments in terms of the development of digital technologies. We are also actively moving towards digitalization. At Rosseti Centre and Rosseti Centre and Volga Region, a large-scale digital transformation program, unprecedented for the industry, has been adopted and is being implemented ahead of schedule. It covers all areas - from production activities to the organization of business processes,” stressed Igor Makovskiy, opening the event.

Roman Artyukhin and other participants in the meeting were introduced to the concept of developing a system of operational-technological and situational management of Rosseti Centre and Rosseti Centre and Volga Region, within the framework of which digital Grid Control Centres and City Dispatch Points are being created in 20 constituent entities of the Russian Federation. The basis of each such facility is a software and technology complex built on domestic solutions. The geographic information system allows to see the grid diagram on a map, remotely monitor and control equipment and movement of forces and assets, manage planned and emergency operations, and see information about connected consumers.

“The Rosseti Centre company is one of the leaders in the process of digital transformation in the electric grid complex. It has a strong, effective, progressive management, which during the complicated epidemiological situation has successfully coped with the task of ensuring uninterrupted power supply to 20 regions of the country. I’m sure this kind of meeting, the exchange of views and best practices, the use of a synthesis of the best practices of the state and corporate sectors will allow us to most efficiently build the activities of our organizations and solve everyday and strategic tasks,” said Head of the Federal Treasury.

There is a potential for developing cooperation between the Treasury of Russia and the energy company in the field of socially significant projects. Employees of Rosseti Centre and Rosseti Centre and Volga Region took an active part in the Military Patriotic Marathon organized by the Federal Treasury in the autumn of 2019 at the places of military glory of the 4th Moscow Rifle Division of the People’s Militia. The youth activists of the companies, veterans, members of students’ crews from the regions along which the division took the combat path, enthusiastically responded to the call to join the ranks of its participants.

“It is gratifying that in addition to working relationships, we are united by patriotism, respect for the history of our country, the desire to maintain the connection of generations, pay tribute to the deed of our predecessors, who defended and saved the Fatherland, defended the right to our happy life,” stressed Roman Artyukhin. 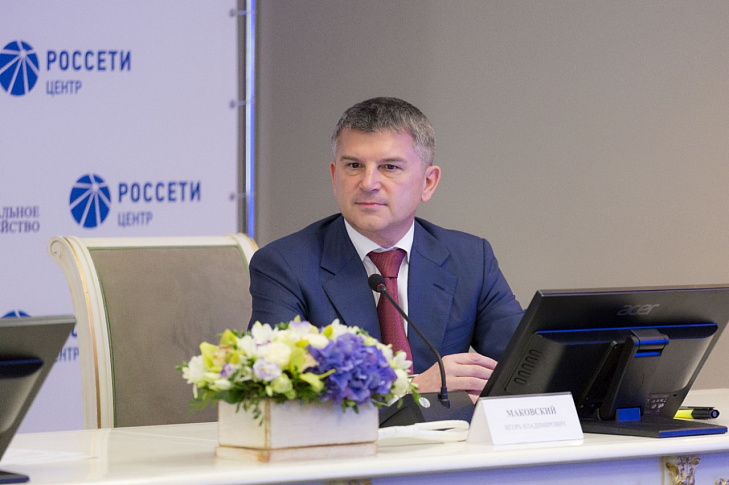 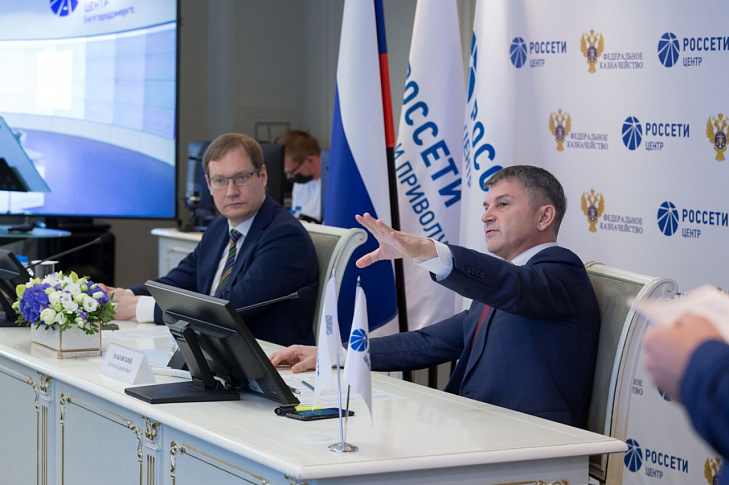 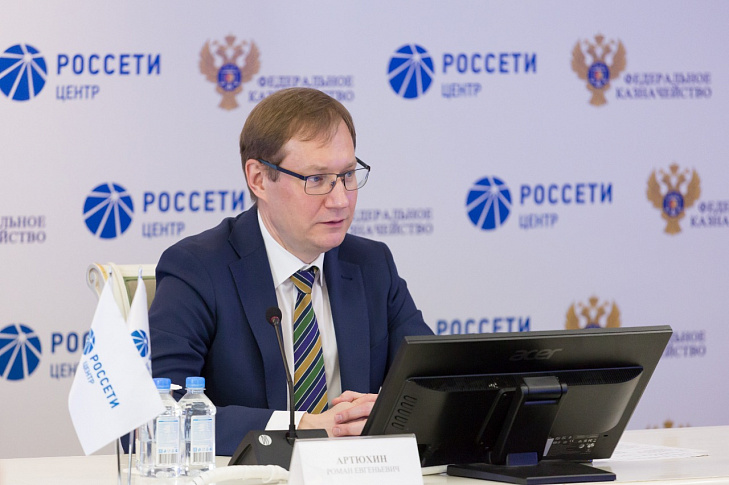 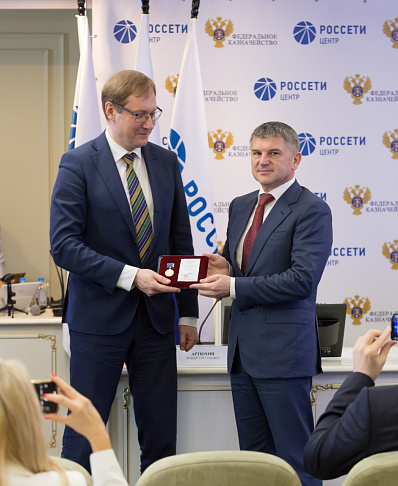 Распечатать…
Other News
11 August 2020 More than 12,000 residents applied for services of “Rosseti Centre and Volga Region Ivenergo” in the first half of 2020
10 August 2020 The Rosseti Centre flag was raised to the highest point in Russia and Europe
6 August 2020 Igor Makovskiy: “Loyalty to customers, development of new products and services are our key priorities!”
5 August 2020 Smolensk power engineers restored in 2020 more than 20 power line poles knocked down because of road accidents