On 14 January, the Government of the Orel region hosted a working meeting between Governor of the Orel region Andrey Klychkov and General Director of Rosseti Centre - the managing organization of Rosseti Centre and Volga Region Igor Makovskiy. The parties discussed issues of ensuring reliable energy supply to consumers in the region, as well as other pressing issues of development of the electric grid complex.

During the meeting, Andrey Klychkov noted the effective activities of the Rosseti Centre company in the region, which help ensure stable energy supply to the population and allow to reveal the socio-economic potential of the region. “The new customer office, recently opened in the Kromsky district, is new standards of work quality, new technologies. I am glad that the Orel region is on the list of those regions that are actively moving forward,” stressed Andrey Klychkov.

In turn, Igor Makovskiy told the head of the region about the results of the work of the branch “Rosseti Centre Orelenergo” in 2019, noting the positive effects achieved. In particular, the branch reduced the level of electric energy losses in the grids and achieved savings of a total of 40.5 million rubles, which was made possible as a result of installation of more than 24 thousand smart electricity meters.

“The software systems that we implement as part of the digital transformation allow us to constantly monitor the quality of power supply and not only accurately record the amount of electricity consumed, but also in real time to monitor the load, power surges, other grid parameters, recording all deviations from the norm in the system’s memory. This allows us to eliminate errors, systematize and automate the operation of the electric grid complex, obtain reliable information about the operation of electric grids, and significantly improve the quality of the services provided,” stressed Igor Makovskiy.

Also, during the meeting, Andrey Klychkov and Igor Makovskiy discussed the implementation of the regulatory agreement signed between Rosseti Centre and the Orel region as part of the Russian Investment Forum in Sochi in February last year. The document provides for the comprehensive modernization of the region’s electric grid complex using digital technologies.

According to the Digital Transformation Program of Rosseti Centre and Rosseti Centre and Volga Region, a program is being implemented in the Orlovsky Distribution Zone to create a highly automated distribution zone of electric grids that provides observability and controllability through digital communication systems and equipment. As part of the first phase of this project, in 2019 on the territory of the Orlovsky Distribution Zone 7 power lines were automated, on which 12 reclosers, 8 remotely controlled disconnectors, 10 sets of short-circuit indicators were installed. Three substations of 35/10 kV were upgraded in terms of electricity metering systems, remote control and primary equipment. The result of technical and organizational measures already taken was a 36% reduction in the failure rate in the Orlovsky Distribution Zone. In 2020, work in this direction will be continued and the volume of automation of the grid of the Orlovsky Distribution Zone will be increased fivefold. At the same time, it is planned to implement the technologies “Digital Electrician”, “Digital Radio Communication”, “GLONASS Motor Vehicles”, remote control of substations and full completion of the project to create a smart metering system.

Igor Makovskiy also noted that the Orelenergo branch, within the framework of the program for the consolidation of electric grid assets, significantly improved the power supply to more than 30 thousand residents and a large number of socially significant facilities by acquiring the 110/10 kV “Severnaya” substation with 110 kV supply lines, which made it possible to provide reliable energy supply to one of the largest districts of the city.

Governor praised the company for its systematic work to improve the quality of power supply to consumers in the Orel region and expressed his readiness to support the initiatives proposed by Rosseti Centre at the regional level. 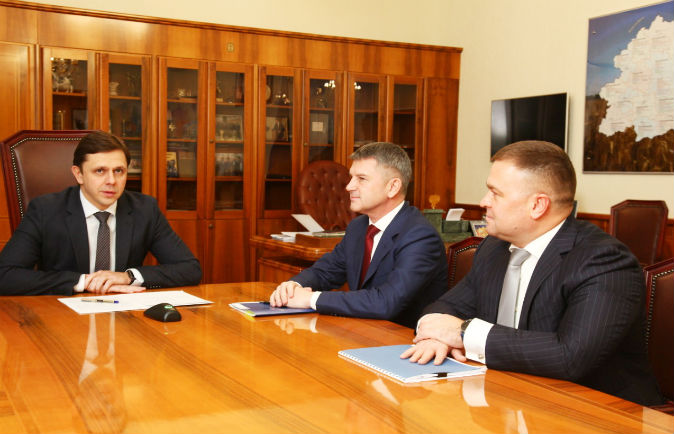 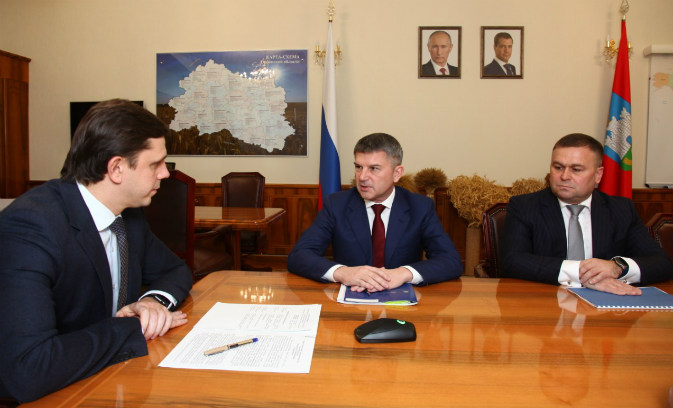 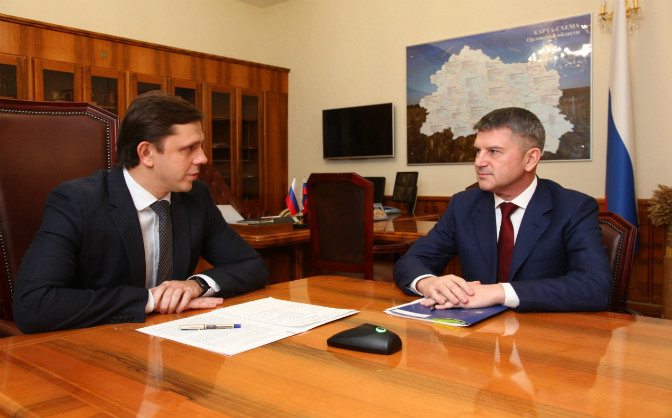