Rosseti Centre (IDGC of Centre, PJSC) and Rosseti Centre and Volga Region (IDGC of Centre and Volga Region, PJSC) summed up the work on connection to electric grids for nine months of 2019. During the reporting period, the companies concluded 63,144 grid connection agreements, 56,053 agreements were executed. The total connected capacity under the executed contracts amounted to 1,122 MW, the total revenue from the grid connections exceeded 1.5 billion rubles.

“We consider the connection of consumers to electric grids not only as one of the main areas of our work, but also as an opportunity to assist the development of regions, addressing such important issues as ensuring budgetary security and economic growth, attracting investments, and developing social infrastructure. We carry out this work in close and fruitful cooperation with the leadership of the regions, which allows us to ensure the maximum effect from the implementation of projects in this area both for the territories and for our companies,” emphasizes General Director of IDGC of Centre - the managing organization of IDGC of Centre and Volga Region Igor Makovskiy.

Over the course of nine months, the companies connected a number of enterprises and facilities to the electric grids, which are important for the socio-economic development of the regions of their activity (20 subjects of the Russian Federation). Among them, a significant part is made up of agribusiness facilities. In the Lipetsk region, the power engineers provided 2.88 MW of additional capacity to OJSC Lebedyansky Sugar Plant (part of Dominant Group of Companies out of three leaders in sugar production in Russia), which allowed increasing the capacity of the enterprise by more than 60%. In the Smolensk region, a facility for receiving and processing grain of CJSC Troparevo was connected to the grid, one of ten largest suppliers of meat products in Russia. The facility was built as part of the investment project of the Smolensk region “Project for the construction of a feed mill with an elevator”. The expected social effect of its implementation is the creation of about 400 new jobs in the region.

In the Tambov region, grid connection was provided to one of the pig farms of Tambov Bacon LLC (part of Rusagro, the largest vertical agricultural holding company in Russia), and in the Kursk region, to a greenhouse complex of Agropark Teplichny Complex LLC, the largest in the region, which allowed for production of more 6 thousand tons of vegetables per year.

Several major projects were implemented by Rosseti Centre and Rosseti Centre and Volga Region in the field of grid connection of healthcare facilities and the pharmaceutical industry. In the Belgorod region, the power engineers provided additional production capacity of 3 MW to new production lines of the Belgorod plant Veropharm, specializing in the production of vital medicines. The total capacity of the enterprise grew by more than three times, to 4.222 MW. The project to modernize the plant and expand the production of pharmaceuticals of JSC Veropharm has been implemented in Belgorod since 2016. Most drugs are included in the list of vital drugs and are supplied to all regions of Russia. And in Ryazan, an action plan was completed ahead of schedule to connect the new City Clinical Emergency Hospital to the power grid. Provided with high-tech equipment, the hospital with 540 beds will unite several departments in one clinical Centre located now in various city institutions. This will reduce the time of delivery of seriously ill patients to the hospital, increase the efficiency of doctors and the availability of medical care for Ryazan residents in general.

Rosseti Centre and Rosseti Centre and Volga Region continue to contribute to the development in the regions of housing construction. In the Tambov region, the power engineers completed the grid connection of the new “Sloboda” micro-district in the northern part of Tambov - ten residential buildings for 700 apartments with a total living area of about 13.5 thousand square metres. In Ryazan, the large residential complex “Sheremetyevsky Quarter” was connected to the grid, which is being built within the framework of the state program “Housing”, which is aimed at creating a market for environmentally friendly, comfortable and affordable economy class housing for most citizens. Another major project implemented in the Ryazan region was the connection to the electric grid of a large distribution centre of the company “X5 Retail group” - the first facility built as part of the regional project for the development of the territory of accelerated growth “Technopark Ryazan”. The new logistics centre will help promote the products of Ryazan producers and provide jobs for several hundred people. 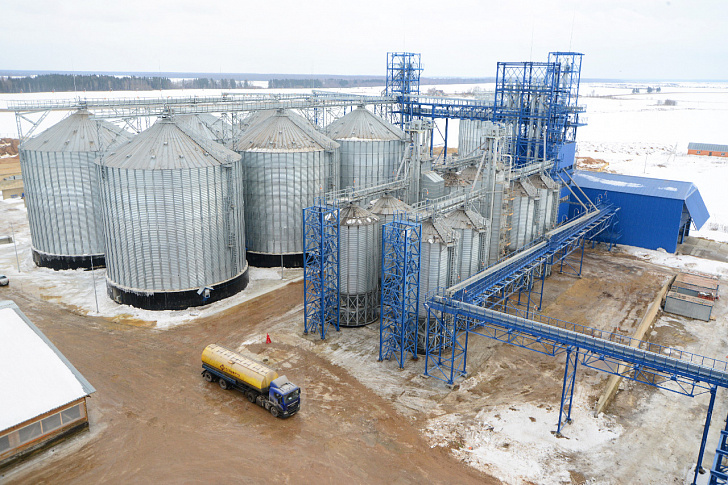 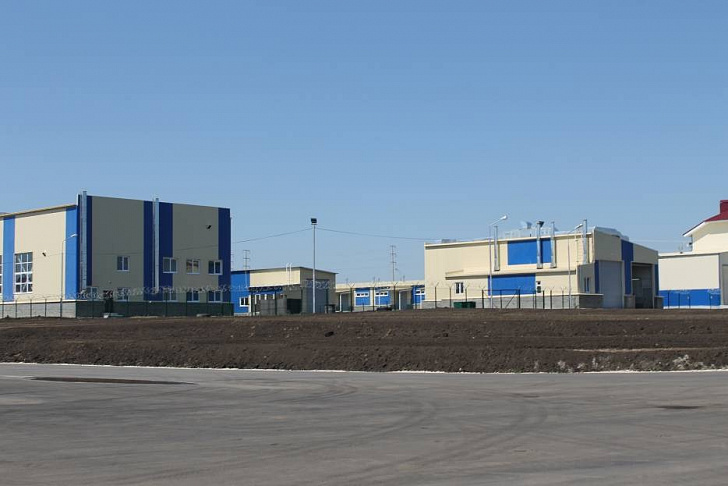 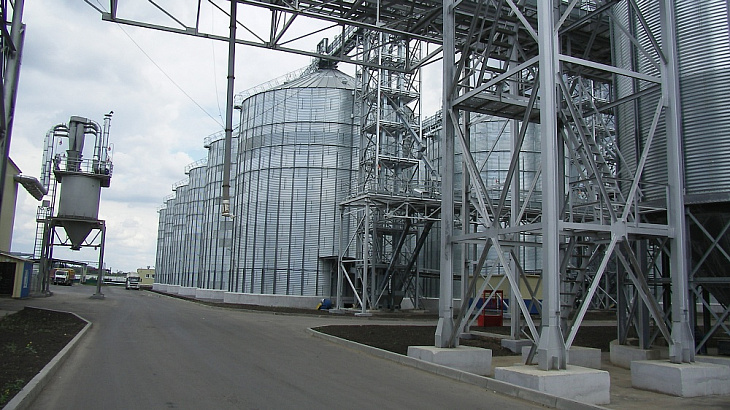 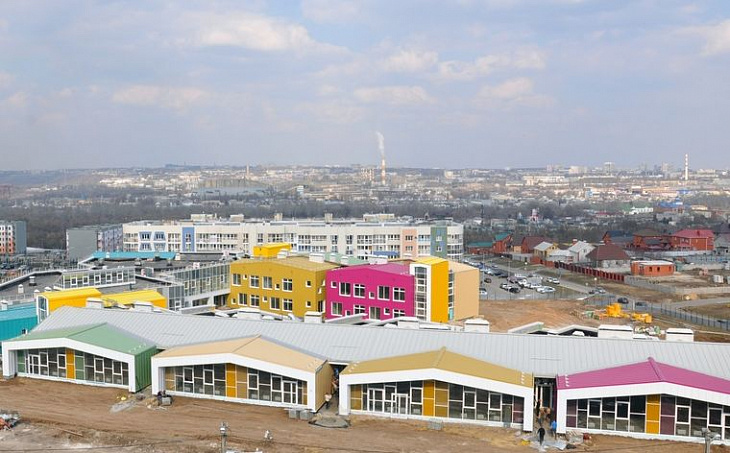