Deputies of the Energy Committee of the State Duma of the Russian Federation as part of the on-site round-table discussion “Energy complex and electric grid facilities - digital transformation”, which is taking place in Izhevsk, visited the first digital city control centre of “Rosseti Centre and Volga Region Udmurtenergo”. The deputies were introduced to the work of the modern facility commissioned on 19 September by Director General of Rosseti Pavel Livinskiy and General Director of Rosseti Centre - the managing organization of Rosseti Centre and Volga Region Igor Makovskiy.

The Izhevsk City Control Centre was created as part of the “Digital Transformation 2030” project, which Rosseti is implementing pursuant to the Decree of the President of the Russian Federation V.V. Putin. The control centre is equipped with digital communication channels and information systems, which allow online control of the entire electric grid complex of the capital of the Republic - to monitor the state of electric grid facilities, including the operation and repair of electric grid equipment, analyze the quality parameters of electric power, and coordinate the work of on-site and repair crews. Some operations are performed automatically. All this will allow power engineers to significantly reduce the duration of technological disruptions, increase the reliability of power supply to consumers, and bring customer services to a new level.

As part of the presentation of the digital control centre, a demonstration of capabilities of the virtual dispatcher took place, with the help of which automatic notification of consumers about upcoming planned outages is carried out.

“We set ourselves the task of implementing measures of digital transformation at a faster pace, and we are successfully solving it,” stressed Igor Makovskiy, General Director of Rosseti Centre - the managing organization of Rosseti Centre and Volga Region. “It is important to understand the enormous social significance of these processes, which bring the electric power industry to a qualitatively new level of efficiency, increase the reliability of power supply to consumers, reduce the time of forced interruptions in power supply, and, ultimately, decrease the growth rate of the tariff load on consumers.

It should be noted that the launch of the Izhevsk dispatch centre modernized on the basis of digital technologies gave a start to a large-scale project for the reconstruction of similar points in all regions of the company’s presence. By the end of this year, nine digital grid control centres will be commissioned in the Central and Volga Federal Districts.

Please, be reminded that on 19 September 2019, the presentation of the Izhevsk city control centre took place. Having familiarized himself with the presented projects of Rosseti’s Group of Companies, Vladimir Putin approved the initiative to scale up the target model for managing the electric grid complex in other constituent entities of the Russian Federation, including the creation of unified grid control centres, city control centres, digital Distribution Zones, consolidation of electric grid assets, and city lighting projects. The President of Russia also positively assessed the synergistic effects of the introduction of the target model for managing regional electric grids until 2030. 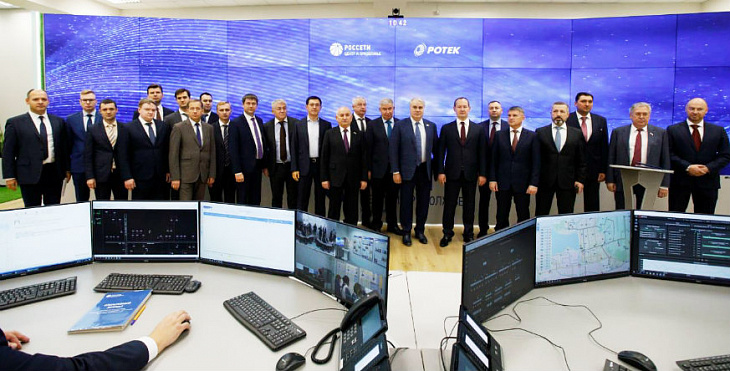 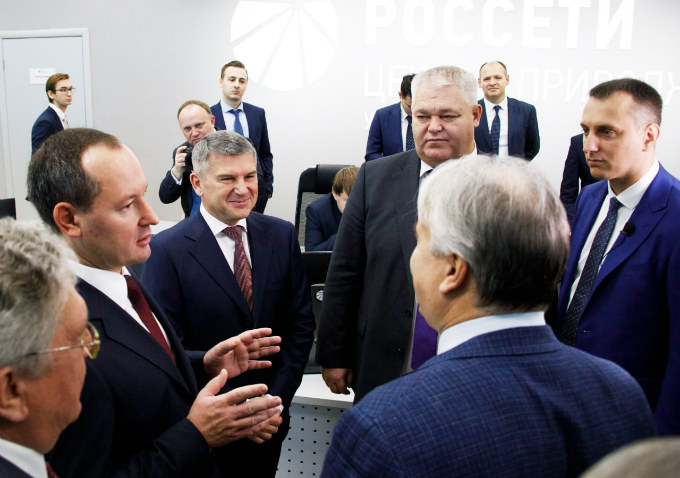