8 September elections will be held in all 20 constituent entities of the Russian Federation, where the companies operate. Six regions will be fully covered by them. Heads of subjects will be elected in the Kursk and Lipetsk regions, and additional elections of a deputy of the State Duma of the Russian Federation will be held in the Orel region. In Mari El, deputies of the State Assembly will be elected, in the Bryansk and Tula regions - deputies of the regional Duma. They will elect regional deputies in the Kostroma, Kursk, Lipetsk, Nizhny Novgorod, Smolensk, Tver regions and in Udmurtia. In all regions, local level elections will be held, including in three regional capitals - Bryansk, Tula and Yoshkar-Ola will elect representative bodies.

“Providing reliable power supply to the premises of polling stations and commissions, and other infrastructure involved in the election process is an unprecedented task for us. In essence, it is about the possibility for residents of 20 regions of the country to exercise one of their most important constitutional rights. We are well aware of the high responsibility we have been entrusted with, so we have carried out all the preparatory measures in the most thorough manner, and on the Single Voting Day we will work in the mode of maximum mobilization,” Igor Makovskiy emphasized.

At present, the specialists at Rosseti Centre and Rosseti Centre and Volga Region have already completed extraordinary inspections of electrical installations, from which power will be supplied to the polling stations. Additionally, power supply schemes for socially significant facilities, as well as television and radio broadcasting centres, were checked. The technical condition and readiness for the use of standby power supply sources were checked. The communication schemes and the order of interaction with the regional departments of the FSB, the Ministry of Internal Affairs and the EMERCOM of Russia, as well as the notification and personnel call schemes in case of emergencies, were clarified.

A schedule of round-the-clock duty on the Single Voting Day for first responding and repair personnel has been drawn up, security measures have been strengthened. In total, 1,379 crews of Rosseti Centre and Rosseti Centre and Volga consisting of 4,345 people and 1,603 vehicles will be on duty in the regions where the companies operate on that day. Additional briefings were conducted with the staff, and first responding and restoration crews were strengthened.

In order to ensure reliable functioning of the energy system in all territories where the elections will be held, all scheduled repair work and related switching in existing electrical installations were cancelled. The power engineers will be on high alert until the signing of minutes at polling stations. Socially significant consumers, if necessary, can be powered from reserve sources of energy supply. 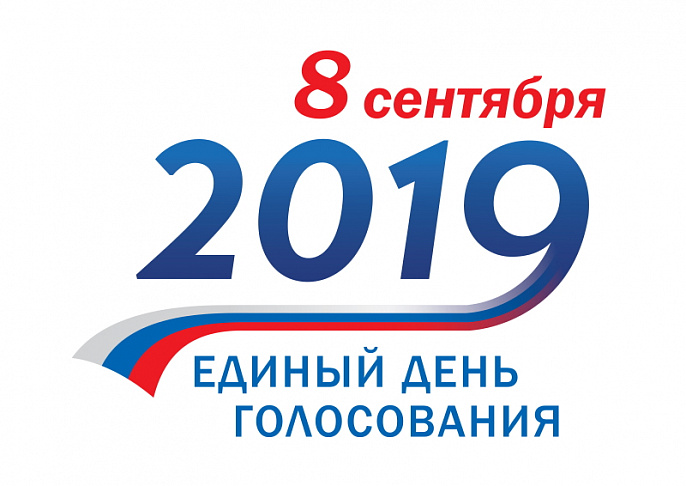 Распечатать…
Other News
18 February 2020 General Director of Rosseti Centre - the managing organization of Rosseti Centre and Volga Region Igor Makovskiy decided to provide targeted assistance to veterans of the Great Patriotic War, rear workers, prisoners of concentration camps and residents of besieged Leningrad
17 February 2020 Rosseti Centre summed up the work on interaction with shareholders and investors in 2019
14 February 2020 #TOGETHERBRIGHTER-2020: start of the festival work - join in!
13 February 2020 Head of the Rosseti company Pavel Livinskiy gave the command to commission the stylized pole “Bogatyr” in Vladimir