An engineer for operation of means of dispatching and technological management and information technology of IDGC of Centre - Belgorodenergo division, Artem Mamontov, became a winner of the All-Russian competition of youth research projects in the field of energy "Energy of Youth-2017".

The award and a grand in the amount of 1 million rubles for the continuation of research to the young scientist was presented by President of the Global Energy Association Igor Lobovsky. This year, 73 young scientists competed for the victory in the contest. The best ones were determined by experts evaluating achievements of the nominees for the "adult" award "Global Energy". Together with Artem Mamontov, the winners were Dmitry Krupenev from Irkutsk and Evgeny Baskakov from Moscow.

The All-Russian contest of youth research projects in the field of energy "Energy of Youth" has been conducted by the Association for Development of International Studies and Projects in the Field of Energy "Global Energy" since 2004. For the years of its existence, 211 young scientists from 130 research centres have become its winners. They received 47.5 million rubles to continue their researches. 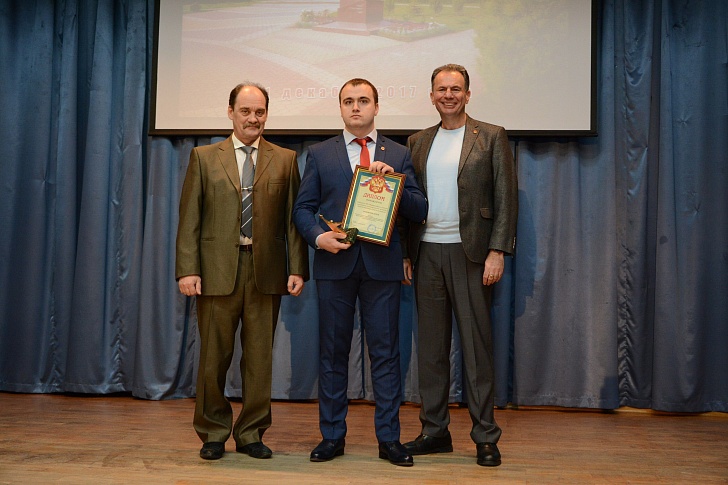