Cash receipts from IDGC of Centre’s retail activity amounted to 5.5 billion rubles for the first 3 months of operation 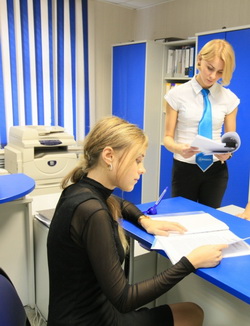 Results of the financial and economic activity of IDGC of Centre’s retail offices in the Bryansk, Kursk and Orel regions for February-April 2013 compared to the same period last year rose. The volume of electricity billing under power supply agreements in February — April 2013 amounted to 6.2 billion rubles (with VAT) and grew up against the same period in 2012 by 0.6 billion rubles or 11%. At the same time the reduction of electricity losses was achieved in relation to the fact last year by 18.0 million kWh or 0.49%.

In April 2013 the cash flow amounted to 2.2 billion, the level of payment in April reached 116%. Cash receipts from IDGC of Centre’s retail activity amounted to 5.5 billion rubles for the first 3 months of operation.

These results were achieved thanks to measures to improve payment discipline and systematic work on informing customers at Customer Service Centres, front offices, cash settlement centres and through the single telephone line of power engineers at

Since the taking up the retail functions the customer service centres of IDGC of Centre and cash settlement centres of former power retailers were united on the «single window» principle. Thus, residents of the Bryansk, Kursk and Orel regions were able to solve all issues related with their power supply and with the retail activity at one place. 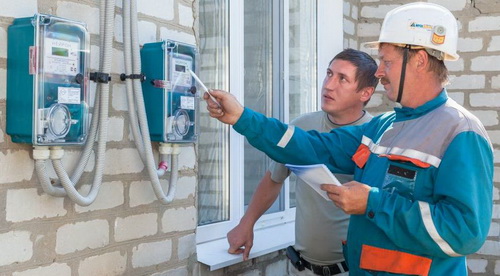