Performance indicators of retail offices of IDGC of Centre in February-March 2013 compared to the same period last year showed an increase.

The billing volume for electricity supply agreements amounted to 4.3 billion rubles and grew up against the same period of 2012 by 7%, while the achieved reduction of electricity losses in relation to the fact of the previous year is 16.3 million kWh or 0.5%. 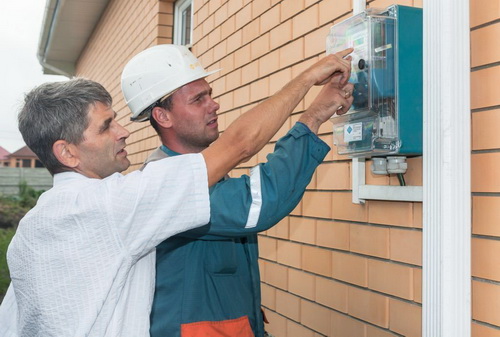 This was made possible thanks to an early (within the first two weeks of the «takeover») and well-organized campaign to read metering devices for all categories of consumers. Totally for the three regions since the «takeover of the retail functions» 228 thousand meter readings have been taken from individuals and 105.4 thousand from legal entities. 12.7 thousand electricity meters of consumers have been checked. The audits identified 503 cases of non-compliance of electrical energy measuring devices, their installation and connection wiring requirements with normative and legal acts of the Russian Federation, and warnings were issued to consumers on it. In addition, each month we calculate the energy balance (for in order to identify «hot spots» of losses. In the course of raids on non-contractual and non-metered consumption for 2 and a half months 85 acts for 2,891.2 thousand kWh with legal entities and 295 acts for 771.6 thousand kWh of individuals have been drawn up.

The activities conducted with end customers have allowed to reduce the debt to retail companies, deprived of the status of a supplier of last resort in the regions by 25%.

«Even for such a short period, the company has been able to show that grid operators can effectively conduct retail business,» underlines General Director of IDGC of Centre Oleg Isaev. «IDGC of Centre not only clearly complies with the terms of payment in the wholesale market, but has also put in order the payment discipline with consumers. 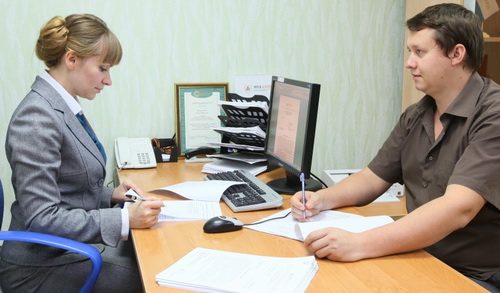 The functions of a supplier of last resort in the Bryansk, Orel and Kursk regions were transferred to IDGC of Centre February 1, 2013.