The autumn-winter operation period has been recognized as successfully completed 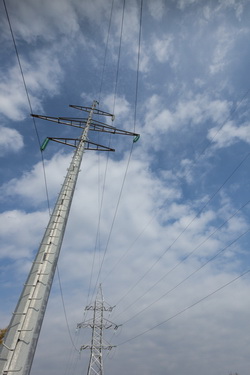 IDGC of Centre has summed up the autumn-winter 2012/13 operation period. Despite difficult weather conditions, no major interruptions in the electric grid complex of IDGC of Centre were recorded. The number of failures of power equipment compared to the previous year fell by 50%; and the average duration of interruptions of power supply to consumers (for feeders of 6 kV and above), compared with the previous autumn and winter operation period, decreased from 2.37 to 2.00 hours; undersupply of electricity to customers decreased from 1902.019 million kWh to 765.47 million kWh. This was made possible by the implementation of a package of measures to prepare the electric grid complex for the winter, one hundred percent performance of the investment program and plans for capital construction of facilities that have a significant impact on the operation through the autumn-winter period.

More than 1.5 billion rubles were spent o the repair of power grid facilities, and as the result more than 6,200 kilometers of overhead lines of  about 13,600 kilometers of power lines of  more than 4,800 substations, transformers and distribution points were repaired. In 2012, the company spent 15.85 billion rubles in capital investments for construction and reconstruction of power grid facilities. The amount of commissioned facilities totalled: power lines — 8,345 km, transformer substations — 1545 MVA. The work was completed on the reconstruction of facilities that significantly affect the operation through winter peak loads: 110/6 kV «Soviet» in Bryansk, 110/6 kV «Bugor» in Lipetsk, 110 kV «Plastics» in Orel, and the cable line of 110 kV from 110/6 kV Substation # 2 to 110/6-6 kV Substation # 10 in Voronezh was commissioned.

In preparation for the autumn-winter operation period required and the most important activities were clearing and widening of ROWs along overhead power lines. Already by the beginning of the period specialists of IDGC of Centre had completed the annual plan (20.57 thousand hectares), and by the end of 2012 over the plan they had performed more than 900 hectares. Due to this the failure rate due to falling of trees on wires dropped by half. 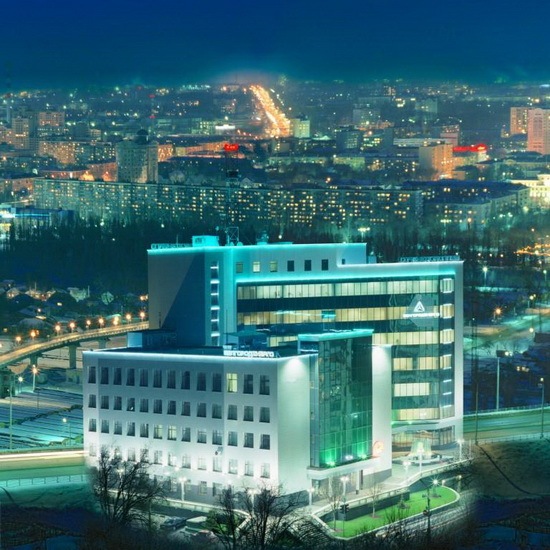 IDGC of Centre paid special attention elimination of emergencies and reduction of restoration time: all branches doubled their fleet of off-highway vehicles that are fully equipped with a GLONASS/GPS monitoring system «AutoTracker». It made it possible to considerably increase the mobility of crews. The company’s reserve also consists of 854 mobile power supply units of 22 MW and a mobile substation of 110 kV, which if necessary can be delivered to any region of the service area of IDGC of Centre. 90 crews of increased mobility of 520 persons are on duty around the clock. This past autumn and winter operation period they repeatedly proved their effectiveness, restoring as soon as possible power supply to consumers and helping power engineers of other IDGCs. So, in November 2012 to assist in the aftermath of natural disasters in IDGC of North-West — Pskovenergo six mobile crews were sent who made a significant contribution to the restoration of electricity supply in the Pskov region. This year, the company has begun implementing a program to manage mobile crews, which allows to remotely record results of equipment diagnostics and inspections of power lines with mobile devices, followed by synchronization of data processing in the SAP ERP system.

In order to improve meteorological security digital weather stations have been installed in the branches of IDGC of Centre, on the basis of which experts of the company have formed short-term forecasts of icing and high wind loads. Thus, the power engineers have got the opportunity to continuously monitor the status of equipment, and make fast preparation for possible interruptions.