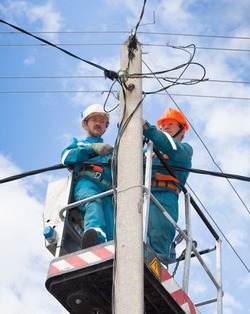 IDGC of Centre has summed up the repair campaign in 2012 — it has been recognized as successfully completed. Thanks to the timely and quality execution of planned maintenance work, IDGC of Centre has successfully completed the «equator» of the autumn-winter peak loads, providing reliable power supply to customers of the central district of Russia both during the New Year’s peak loads, and the January’s weather anomalies.

In total IDGC of Centre spent more than 1.5 billion rubles only on the implementation of measures within the repair program in 2012. 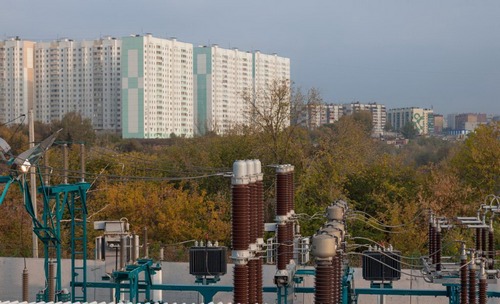 Mandatory and the most important points in the repair campaign are clearing and widening of ROWs along conductors (as part of the investment program). In 2012, the volume of clearing and expansion was significantly increased: by October 15, 2012, the beginning of the autumn-winter operation period the yearly plan was performed — 20.57 thousand hectares, by the end of the year more than 900 hectares were performed over the plan. This was facilitated by the use of modern high-technology vehicles in the branches: a tractor TERRION with a timber mill ATM 4200, a mulcher, etc. For the first time in 2012, a very advanced harvester «John Deere» was used for clearing, which can replace the work of 10 crews at the same time.

The emphasis in the implementation of the repair campaign in 2012 was placed on the use of modern technologies and materials, aimed to significantly increase the level of maintenance and reliability of electrical equipment operation.