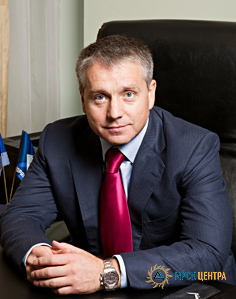 Oleg Y. Isaev was born in 1969. He graduated from the Military Red Banner Institute on the specialty “Jurisprudence” and the Russian Academy of State Service under the President of the Russian Federation on the specialty “State and municipal management”. He is a candidate of legal sciences.