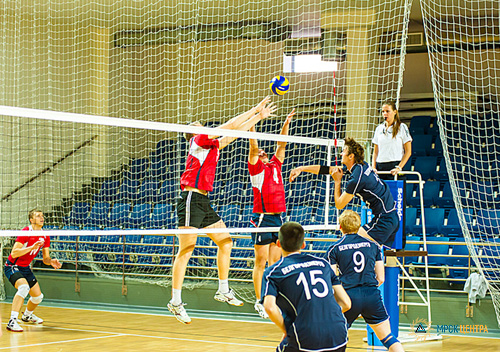 The team of Bryanskenergo in the tournament played six games, winning all the games. In this case, the score of the sets was always the same — 2:0 in favour of the volleyball players of Bryanskenergo. 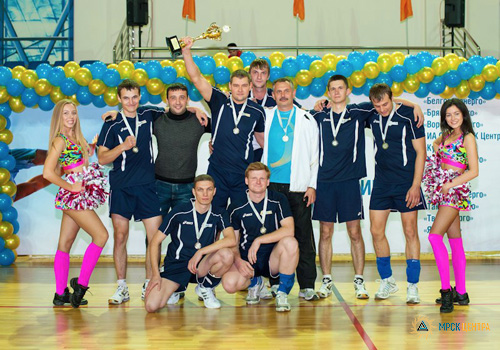 The volleyball players of Belgorodenergo won “Silver”. Although the volleyball team of Belgorod branch of the company has been more than one year, in that composition the athletes were performing for the first time. The team consisted of seven young professionals from various structural units of the branch. With the score 2:0 the Belgorod players won all the sets, except for the games with the athletes from Bryansk. As a result, in a bitter struggle the Belgorod volleyball players lost their rivals from Bryanskenergo and took the second place.

“Bronze” went to the athletes from IDGC of Centre — Kostromaenergo division. Competent game tactics and the balance of power helped the Kostroma volleyball players achieve the third place. The team of Kostromaenergo consisted of representatives of the executive office of the branch, Urban, Buyskiy and Sharyinsky Distribution Zones. The athletes of the branch noted that while playing the IDGC of Centre volleyball tournament the experience of team building during the sports days at the company in Voronezh helped them, where they also took the third place.