In order to obtain information about the state of power equipment and ROWs along power lines on the eve of the autumn-winter operation period specialists of IDGC of Centre are performing airplane flights over and inspecting power grid facilities by means of small aircrafts. First, power engineers evaluate the results of clearing ROWs along power lines.

In the Tambov region power engineers of the ​​company have used the given practice for the first time. A special commission composed of managers and specialists of Tambovenergo and representatives of RTN from the air are inspecting all networks and power facilities in the service area of the branch. The commission pays particularly close attention to lines passing through hard to reach woodland.

The commission members have visited a total of 450 km of power lines in the Tambov region. All electrical equipment in these sections is in working condition. Clearing and widening of ROWS along power lines has been fully implemented: since the beginning of 2012 the amount of clearing has been 363.5 hectares. Logging residues are removed in accordance with the standards and requirements for fire safety. 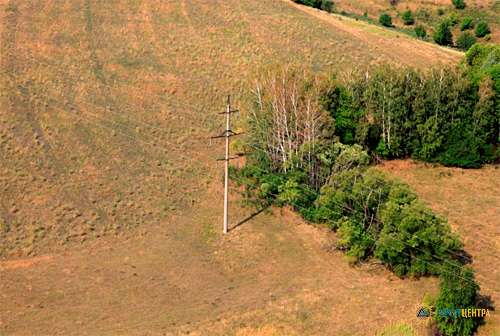 Flying over power facilities was performed in a light transport plane — “cropduster” AN-2, with an average speed of 200 kilometers per hour. It should be noted that AN-2 is able to take off from unprepared sites and has a small run. These qualities allow the power engineers to effectively use the plane in virtually any environment. 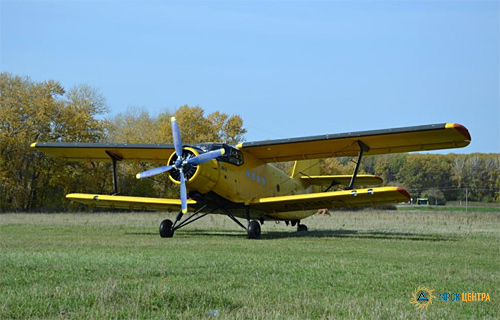 “Aviation patrols will allow more rapid detection of damage to power lines, to move mobile crews to difficult and remote areas of the region. In general, this will give an opportunity to make a full analysis of the grid equipment in anticipation of the autumn and winter period, and in case of unplanned outages — as soon as possible to eliminate their consequences”, — stressed Deputy General Director of IDGC of Centre — Tambovenergo division director Vladimir Syschikov.

In the Bryansk region in preparation for the autumn-winter period specialists of IDGC of Centre — Bryanskenergo division made a helicopter circle over 110/35 kV overhead lines. The purpose of the survey was the condition of exclusion zones along power lines, the implementation of measures to clear and expand ROWs along overhead lines, the detection threatening trees in some overhead line sections. 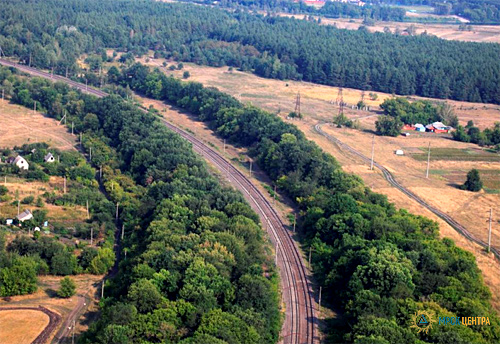 The air inspection of the power lines was made with a helicopter “KA-26”. Technical characteristics of the helicopter — good maneuverability and small size — allowed to approach the lines to the maximum distance and to make a careful examination of the results of the expansion and clearing of the ROWs. During the helicopter overflight the branch staff were also able to take photos and videos of ROWs, and the collected materials will allow to give an objective assessment of the real state of high voltage transmission lines and if necessary, to identify a way forward. 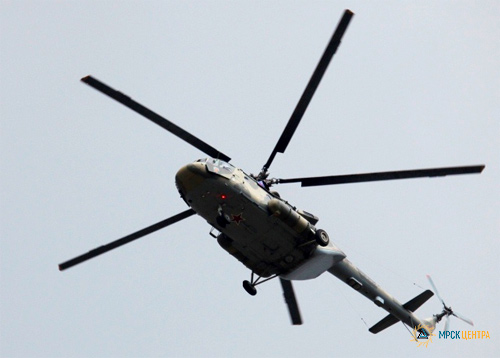 According to Head of electricity transmission service of high-power networks Office of Bryanskenergo Alexander Lukichev, the helicopter survey can promptly identify accident-prone areas of lines associated with falling trees on wires. This is especially important during the inspection of those lines, which are difficult to reach by road transportation.

Compared with the ground survey, which provides for usage of a large number of technical and human resources, the use of the helicopter — it is a significant saving in time and money."

Branches of IDGC of Centre will continue to apply the practice of air patrolling for the rapid assessment of the condition of conductors both as scheduled and during unplanned outages due to bad weather conditions.