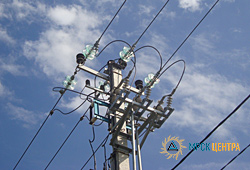 IDGC of Centre is implementing an innovative project of creating a  distribution networks with transfer electricity transforming points to the consumer.

In 2012, the given project was launched in the Kostroma region.

Completely new creation of electrical networks involves unbundling of supply centres and an extensive 0.4 kV network upgrade with a fixed power load, network construction using pole-mounted transformer substations and installation boosters on 0.4 kV power lines. The provided by the concept unbundling will allow to reduce the length of low-voltage power lines and thus to decrease transmission losses of electricity, and to improve reliability and quality of electricity supply. The implementation of the project in all branches of IDGC of Centre is scheduled up to 2016.

The construction of overhead lines with pole-mounted transformer substations has already greatly increased the capacity of the network and the possibility of grid connection of new customers in expanding settlements. In fact, this type of equipment has enabled the unlimited development of the distribution network through the Kostroma region. In addition, the use of pole-mounted transformer substations has increased electrical safety, as live parts of the equipment are insulated.

The entire reconstruction in the Kostroma region is being performed using modern materials and equipment. 0.4 kV power lines are laid with the use of safe and reliable SIW or XLPE cable, resistant to aggressive environments and high temperatures. The project also provides for installation of boosters. They allow to stabilize voltage, improves the reliability of power line protection tripping.

Implementation of the project “Concept of creating a  distribution network with transfer of electricity transforming points to the consumer” in the Kostroma region has already proved its effectiveness. In any section, reconstructed using the new concept, in 2012 there has not been a single disturbance. 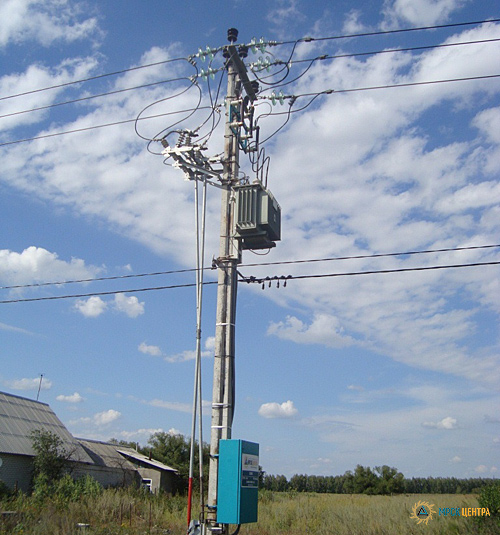