From 9 to 15 September the crew of the southern section of diagnostics service of Belgorodenergo, who won the competition IDGC of Centre, will take part in the All-Russian contest of professional skill of crews of insulation and surge protection of IDGC Holding. 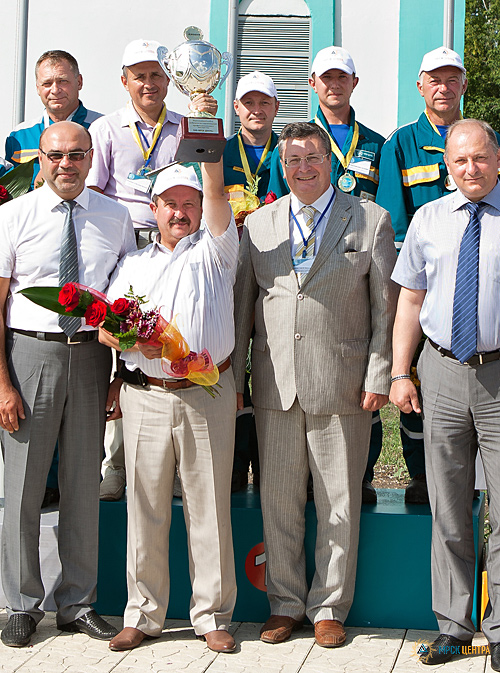 This year, for the first time on the basis of the distribution grid companies of Russia in accordance with the resolution of the Russian Government there will also be the federal stage of the All-Russian competition of professional skill “Best in Profession” in the nomination “The Best Electrician”. The competition will be held at the training centre in Astrakhan.

Now the team is preparing for the contest. To do this, IDGC of Centre has developed a special program and methodology. Every day of the working week is mapped out to hours.

The power engineers work out knowledge on the software complex ASOP designed to increase the level of theoretical training. Then the team moves on to practical work at the centre, specially prepared to compete on the site of the southern section of the high-voltage networks Office. Here the real set of equipment is installed, used at work: a 10/0.4 kV transformer, a 110 kV high sealed bushing, a bay of buses with a cable. 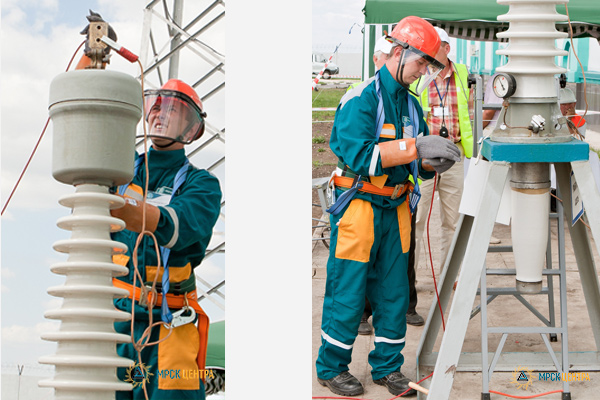 For working out the stage “Releasing a victim” a special room was prepared. 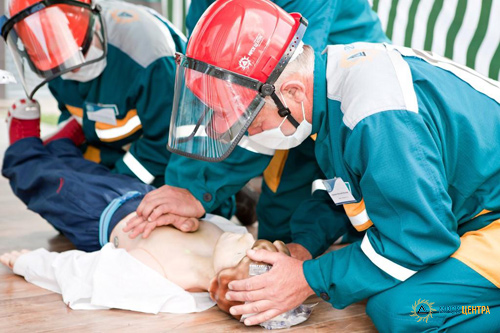 For test trainings the power engineers travel to the system training centre in Valuiky. During trainings they use a mobile electrotechnical Laboratory (ETL), equipped in accordance with existing regulations. In addition to the regular configuration the team made their improvements in devices and appliances of the ETL, which can significantly reduce the time and effort to test and measure. 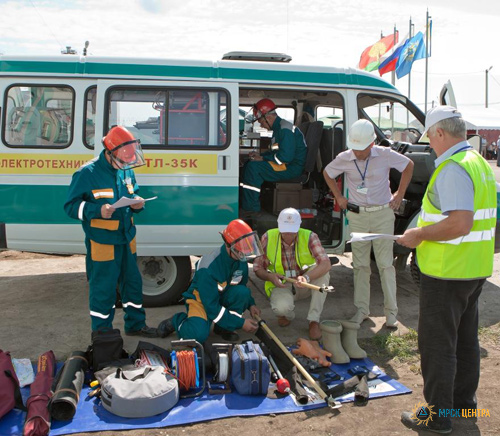 To get acquainted with the conditions, in which the final All-Russian competition of professional skills will take place, the staff of Belgorodenergo went to Astrakhan and inspected the centre, where the team will demonstrate their professional skills. “In general, the Astrakhan Centre left a good impression on us. There are all conditions for any kind of competition, not only for diagnostics crews, but also for substations service, relay protection, maintenance crews of distribution networks. We are confident that the final stage of the All-Russian competition of professional skills of power engineers will be held at the highest level,” the team members of IDGC of Centre share their impressions.

As a result of the competition within the federal stage of the All-Russian contest “Best in Profession” the three best electricians of Russia will be identified. And the winning crew will have the right in October 2012 to visit the 29th International Rodeo of electricians in Kansas City (USA), where annually thousands of their counterparts from the U.S., UK, Canada, and Jamaica gather together.