In accordance with the Regulations on the competitions, each team with the help of a photo and video presentation introduced itself and its professional accomplishments, demonstrated the practices that are used in daily activities. The panel of judges in assessing the videos paid particular attention to how the teams “reflected the innovative component” in their work: used modern equipment, materials, devices and accessories. Thus, each of the 11 teams specifically for the competition produced a video report, which presents technical diagnostics novelties. They were daily broadcast on several television plasma screens in a pavilion, where in between the stages of the contest members of the participating teams rested, as well as they were posted on the website of IDGC of Centre. 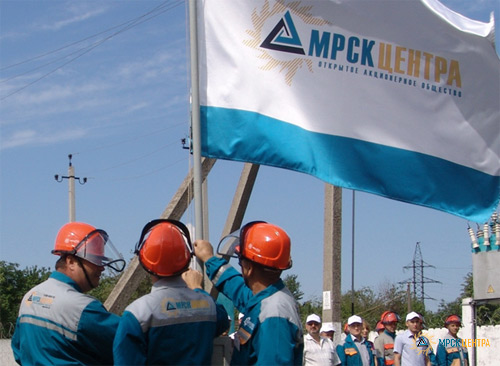 “Thanks to such business cards, we were able to see from the first day of the competitions, a general idea of the teams formed. It is important that from the presentations one could also learn valuable and professional information that is useful in further work”, — stressed Yury Gordeev, a member of the team of Bryanskenergo, Electrician for testing and measurement of Klintsovsky site of diagnostics Service.

“It is important that the teams not only showed high level of professionalism during the passage of the stages, but also by seeing the videos, learned from each other best methods of work, appreciated what devices other teams use. Team members can then distribute all innovations to their subdivisions,” — said the chief judge of the diagnostics crews competitions Oleg Rochagov.

As a result of voting the video of IDGC of Centre — Belgorodenergo division received the first place in the contest. In the video the team presented the work of electrical engineering laboratories, fully equipped for routine preventive testing of cable lines, finding fault location, including cables with XLPE insulation. 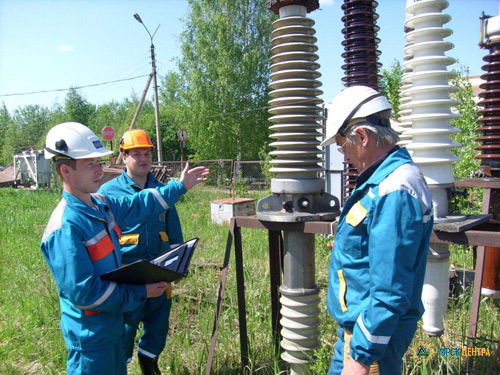 The second place and prize cup “For Creativity” — the team of Kostromaenergo. “Working on the presentation plot for Kostromaenergo was really creative, — mentions Tatiana Drozdova, Head of Public Relations. — Almost the whole collective of Sharyinsky DEN participated in the creation of video about the diagnosticians’ team. Everyone responded to the request for photos and reviews of the team, who knows these guys and see their difficult work. To support the team a few parting words in the story were said by Deputy General Director IDGC of Centre — Kostromaenergo division director Alexander Glebov”.

The team of Tverenergo took home the third cup for the medal place in the contest. The team in a simple accessible form told about modern methods, which they use in their professional activity: chromatographic analysis of gases dissolved in oil, infrared diagnostics. The branch operates a modern chemical laboratory for physical and chemical analysis of transformer oil. 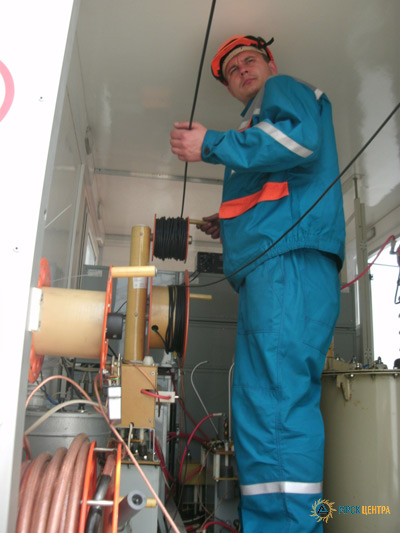 “I would like to support the idea of ​​creative competition in the professional skills competitions in the future — said the deputy chief engineer — head of the Control Center production assets Tverenergo Danil Smiths. — Presentation projects — it is not just ‘support from home’ for each team, it is an opportunity to get acquainted with the participants of the competition, their experience and professional achievements. In creative materials shows the uniqueness of each branch in innovation, technological development, as well as in preserving the traditions of advanced energy companies”.