Among the leaders of growth

Shares of IDGC of Centre are showing a steady upward trend. Following the results of trading at MICEX since the beginning of June the Company’s quotations have risen more than 20%.

Analysts believe that the interest in the shares of IDGC of Centre on the part of investors is due to the announced implementation results of the investment program of the Company in 2011, IQ 2012 and forecasts for The stability of stock growth is also given to by the Company’s management’s initiatives to reduce operating costs under control, the implementation of the program of consolidation of grid assets in the regions of the service area of IDGC of Centre, as well as the Company’s dividend policy: the second consecutive year the Company has been paying one of the highest dividend in the distribution grid sector. As a result of the Annual General Meeting of Shareholders held on June 15, 2012 it was decided to pay dividends in the amount of 422 million rubles, which is 8.1% of the Company’s net profit for the reporting period. 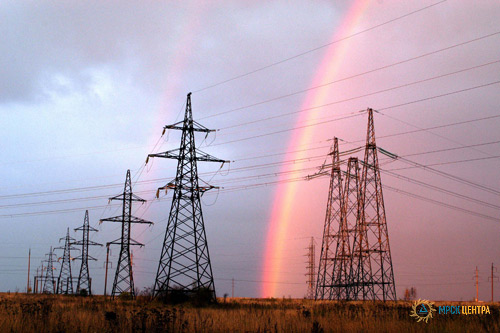