Every year profession skill contests are held in all branches of IDGC of Centre. They are held, in the first place, to verify the professional knowledge and skills, to improve the training level of crews, to spread out the best practices of work at power facilities. Professional skill contests - one of the most important elements of staff training for the organization of safe and efficient operation of distribution networks.

This year teams of electrical equipment diagnostics units are competing. The first contest in IDGC of Centre took place in Belgorodenergo. At the training centre in the town of Valuiky last week six teams from Southern, Northern and Eastern sections of Diagnostics Service of Belgorod branch of IDGC of Centre competed for the title of the strongest. They demonstrated their skill s and perfect knowledge of all features in performing electrical equipment diagnostic during the passage of six stages. 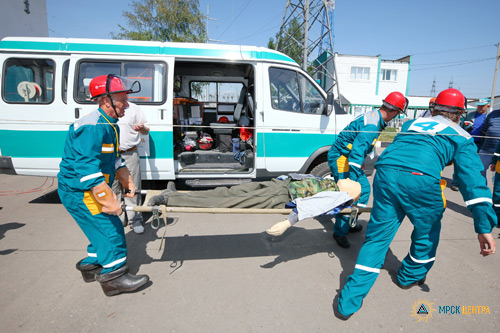 The peculiarity of the contest in 2012 is the first time on the site of the electric distribution grid companies, which are subsidiaries of IDGC Holding, regional stages of the All-Russian Professional Skill Contest "Best in Profession" in the nomination "Best electrician" are held. The contest among blue-collar workers is held in accordance with Government Decree # 2011 of December 7, 2011 and at the All-Russian level is also held for the first time. The main objective of the contest - enhancing the prestige of working professions, improving professional knowledge and working methods, as well as assisting in attracting young people for training and employment just for working specialties. 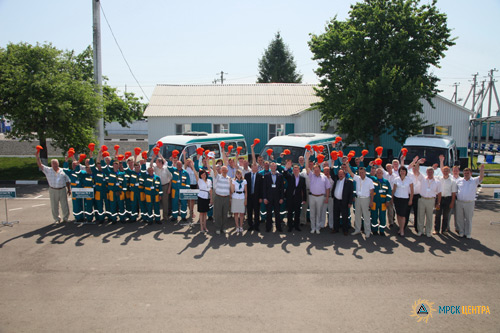 Before the start of the contest a panel of judges evaluated the appearance of the teams, the stock of the crew vehicles with personal protective equipment, necessary tools, instruments and devices. Next, the crews proceeded to the first stage, during which they demonstrated knowledge of the applicable rules, regulations and standards with the software complex "ASOP Expert". The second stage – helping a victim with electric shock when testing the cable in a 10 kV bay of Arc-control device-10 and administering him first aid. 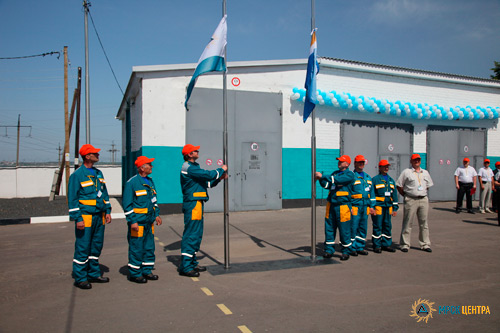 The third stage meant to perform testing of a separately installed sealed 110 kV transformer bushing with paper-oil insulation. The fourth stage involved the routine check of a utility transformer with making a conclusion about its condition. At the fifth stage the crews located faults in the 10 kV paper insulated cable line. The sixth stage consisted of two substages: at the first the crew measured the resistance of the grounding device of a 110 kV substation, and the second - the parameters of the loop "phase-zero" in the 0.4 kV network. 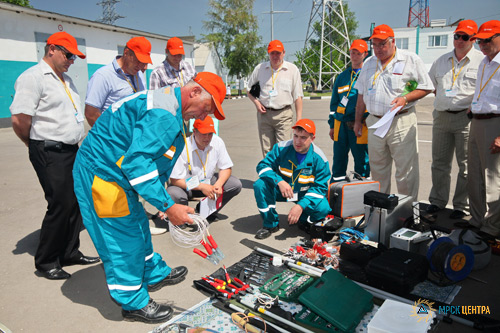 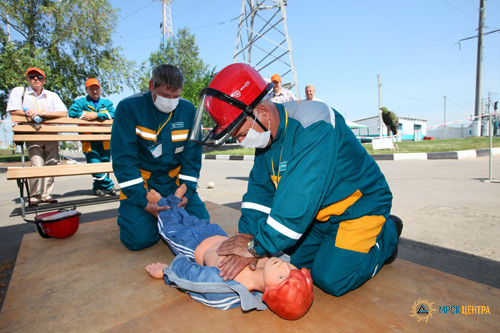 By the joint decision of the judging panel Electrician for testing and measurement of Eastern section of Diagnostics Service Alexander Okorokov was recognized as the "Best electrician" of the qualifying round of the All-Russian contest "Best in Profession". 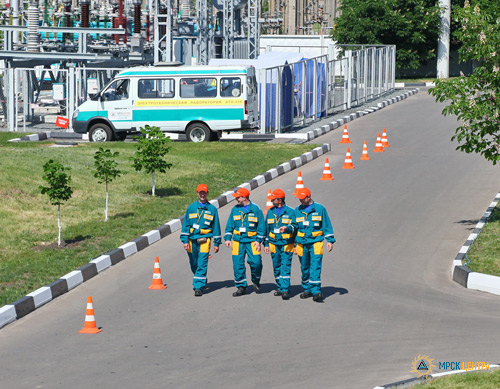 Распечатать…
Other News
23 January 2020 Governor of the Vladimir Region Vladimir Sipyagin and General Director of Rosseti Centre - the managing organization of Rosseti Centre and Volga Region Igor Makovskiy discussed the implementation of the roadmap for the Agreement on Cooperation in the Elec
22 January 2020 Igor Makovskiy: “The level of social guarantees will be maintained in Tula City Grids”
22 January 2020 Igor Makovskiy: A digital personnel health management system will strengthen preventive medical work at the primary level
21 January 2020 Rosseti presented to Governor of the Tula region Alexey Dyumin a new grid control centre for the region