Power engineers of IDGC of Centre restored the electricity supply

It took less than a day for power engineers of IDGC of Centre for the full restoration of power supply, interrupted by hurricane winds. The harsh weather that came over the night on May 1st in some regions of Central Russia and that was accompanied by heavy rains and a storm caused an outage in some areas of the Tver, Yaroslavl, Tambov, Lipetsk and Voronezh regions. Power engineers of IDGC of Centre immediately began to restore power, despite the holiday weekend. 188 crews with maintenance personnel and 138 pieces of special equipment were involved in the rapid restoration of power supply. In the first place socially significant facilities were to be switched on. 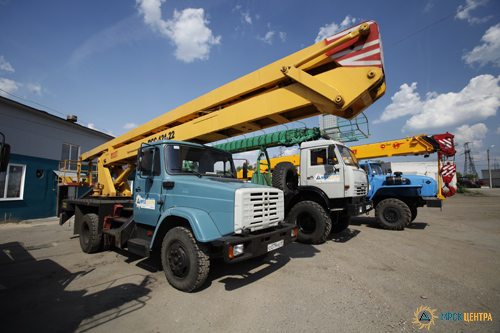 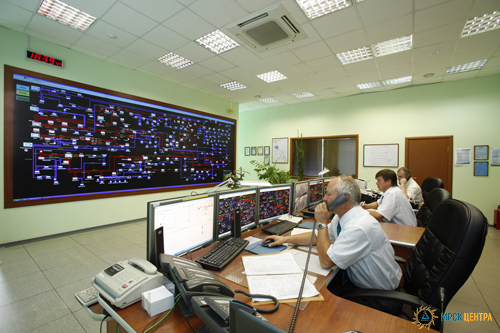 Alexander Korostelev, Head of Lipetsky municipal administration of the Lipetsk region, whose facilities were switched on with the power supply literally in a matter of hours, also marked the quick work of the power engineers: “Thank you for the quality and efficient work. At 4 a.m. on May 2nd, electricity was supplied for the hospital in the village of Borino, the major food companies of the district started their work — a bakery, sausage factory and farms. In the first half of May 2nd, electricity was restored in a kindergarten in the village of North Mine and the school-lyceum in the village of Borino. The actions to eliminate the consequences of the disaster once again showed that the staff is always on duty and ready at all times to ensure quality power supply”. 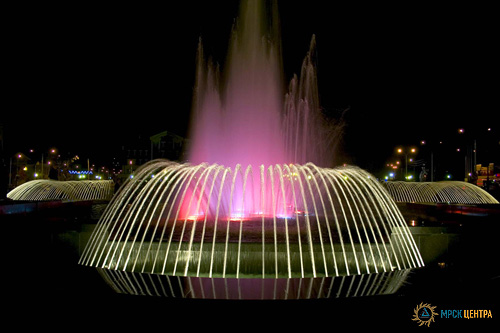 During the restoration of power supply in the Tver, Yaroslavl, Tambov, Lipetsk and Voronezh regions IDGC of Centre deployed temporary information centers (TIC) in the Districts of Electrical Networks. The staff of TICs received incoming phone calls of citizens around the clock, informing them, as well as heads of municipalities on the status of elimination of technological disturbances and estimated time of the power supply restoration. For that period the number of operators of the Contact Center of IDGC of Centre was increased and all the information on the restoration of power supply was available round the clock by calling the toll-free Direct Power Hot Line at