In order to finance its industrial and economic activities and investment program IDGC of Centre announced an auction in March 2012 to take out credit resources. After summing up the results of the auction on April 11, 2012 the agreements totaling 3 billion rubles are to be entered with Bank of Sberbank of Russia.

As a result of trading the interest rate for the use of credit was set at 10.44% per annum. The credit line is designed for 5 years with the possibility of sampling for 6 months.

In view of these borrowed funds the credit portfolio will grow by 14.2% up to 24.2 billion rubles. 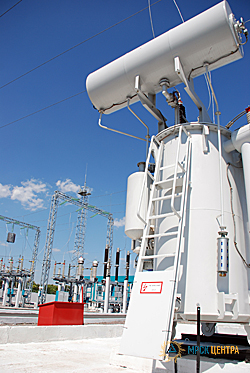