One of the central topics of the meeting was the further development of JSC Voronezh Gorelektroset (VGES), which at the beginning of November this year entered the perimeter of Rosseti Centre. Please, be reminded that the consolidation of power grid assets on the basis of backbone companies is carried out as part of the implementation of the “Development Strategy of the Power Grid Complex of the Russian Federation” approved by the Government of the Russian Federation. And in the optimal model of managing the electric grid complex presented by Rosseti within the framework of the working visit of President of Russia Vladimir Putin to Izhevsk in September 2019, consolidation is defined as one of the basic solutions to improve the efficiency and quality of the functioning of the electric grid complex.

Igor Makovskiy introduced Alexander Gusev to the experience and effects of the implementation by Rosseti Centre and Rosseti Centre and Volga Region of similar projects in other regions of their service area. In particular, he noted that the introduction in the process of production activities of consolidated assets of the unified requirements of the technical and operational policies adopted by PJSC Rosseti made it possible to optimize operating costs, reduce losses in electric grids, and also increase the reliability of power supply to consumers.

Igor Makovskiy emphasized that Rosseti Centre plans to apply the model for consolidated assets management in other regions to JSC Voronezh Gorelektroset, adapting the model to the specifics of the Region.

“Improving the financial and operational indicators of VGES will ensure the growth of tax revenues to the consolidated regional budget, as well as pursue a balanced tariff policy, eliminating the possibility of placing an additional burden on consumers. In addition, the entry of JSC Voronezh Gorelektroset into the perimeter of Rosseti Centre will enable residents of the capital of the Black Soil Region to experience the practical effects of the digital transformation measures that we are implementing in the region,” stressed the head of the energy companies.

The next part of the meeting was devoted to the large-scale modernization of the energy complex using digital technologies conducted by Rosseti Centre in the region. Its parameters are defined in the roadmap of the Agreement on interaction between the government of the Voronezh region and Rosseti Centre in the development of the electric grid complex, signed by Alexander Gusev and Igor Makovskiy in December 2018. The document, with a four-year planning horizon, defines the order of interaction between the parties in terms of creating conditions for the modernization of the electric grid complex using digitalization technologies, based on the principles of long-term tariff regulation. Given the implementation of the measures of the Agreement, the amount of financing of Rosseti Centre’s investment program in the Voronezh region for 2019-2022 will increase to 11.7 billion rubles.

The head of Rosseti Centre introduced the head of the Voronezh region with the implementation of the project for the construction of the 110 kV digital substation “Sputnik” in the Comintern district of the city of Voronezh. An innovative digital automated control system (ACS) will operate at the power facility using the modern standard for the exchange of information flows (IEC 61850 standard). The new substation will improve the reliability of energy supply to consumers of the regional centre, and will also allow new consumers to be connected to the power supply system in the actively developing Northern micro-district of Voronezh and the surrounding suburbs.

The parties also discussed the implementation by Rosseti Centre in the region of the Digital Distribution Zone and the Unified Grid Control Centre projects.

Alexander Gusev, in turn, thanked Igor Makovskiy for the company’s efforts aimed at providing high-quality and reliable energy supply to consumers, and also expressed confidence that the stable operation of the region’s energy complex will contribute to the growth of investment attractiveness and create conditions for the implementation of significant projects for the Voronezh region. 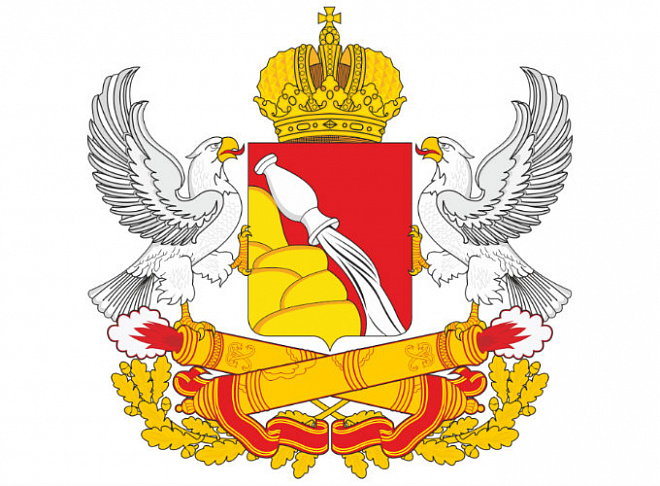