IDGC of Centre is actively working to promote healthy lifestyles 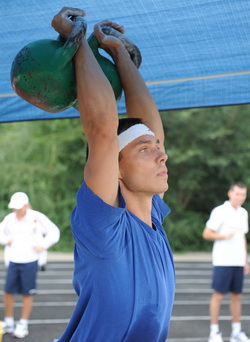 In connection with the entry into force on June 1 of the Federal Law «On protection of public health from exposure to environmental tobacco smoke and the consequences of tobacco consumption» at the moment IDGC of Centre focuses on the fight against smoking. Today the company for its employees announced a contest of short stories on the theme «How I quit smoking».

In Bryanskenergo on the day of quitting smoking similar posters and displays are placed in the building of the branch, as well as in Distribution Zones.

In order to promote healthy lifestyles annually sports competitions between the branches are held in IDGC of Centre. They have their own football, volleyball, basketball and other sports teams, participating in sports events of the company, and in regional championships too.

For example, the football team of IDGC of Centre — Bryanskenergo division was the overall winner in the regional championship in mini-football of the 2nd league and won the main prize — the Cup of the Bryansk region.

IDGC of Centre — Tverenergo division regularly hosts competitions in mini-football. Every year in the winter «Ski Track of Tverenergo» is held — cross country skiing competitions. On the site of the Recreation Camp «Energetic» an autumn gathering «Golden Autumn» is held, the program of which includes football competitions, «Merry Starts», tug of war, summer biathlon and others. Tverenergo also has a hockey team.

IDGC of Centre has also a practice of partial compensation of members of the Trade Union of expenditure for the purchase of season tickets for exercises in sports clubs and sections. 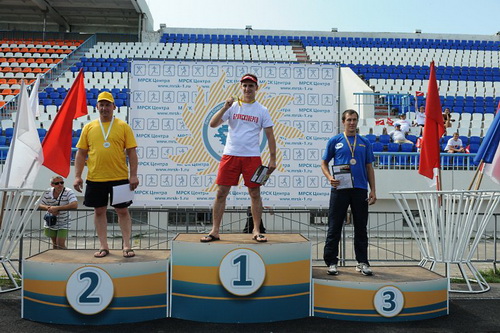