In 2013, IDGC of Centre plans to invest more than 18 billion rubles in the development of the power grid complex 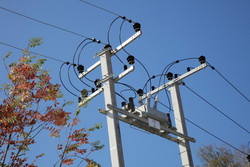 The capital investments of IDGC of Centre in 2013 will amount to 18.007 billion rubles. As part of the investment program, the company plans this year to commission more than 1,171 MVA capacity, and construct more than 5,000 kilometers of power lines.

The investments will be directed in the first place for the construction and reconstruction of power facilities that ensure system reliability of the power complex operation in the regions of the service area of IDGC of Centre. About 40% of the funds of the investment program will be used to develop grid infrastructure to meet the needs of the regions required to provide connection of new community facilities.

In 2013, IDGC of Centre plans to commission 4 new substations, two of which will be put into operation in the Yaroslavl region — 110/10 kV «Novoselki» and «PGU-CHP». The volume of investments only in these two facilities of IDGC of Centre’s grid complex will be about 400 million rubles. «Novoselki» will provide reliable power supply to residents of Frunze district of Yaroslavl, as well as create the necessary reserve capacity and production capacity for residents of the industrial park «Novoselki». The construction of «PGU-CHP» is being performed in the framework of implementation of the scheme of distribution of power in the grid from Tutaevsky combined cycle gas turbine unit of Yaroslavl Generation Company. The project will increase electricity generation by 390 million kW/h per year, or more than 5% of the regional consumption. 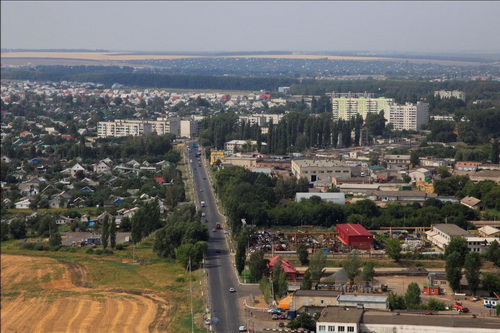 In 2013, 20% of the financing of the investment program of IDGC of Centre will be allocated for large-scale reconstruction of the electric grid complex. At the basis of the reconstruction — implementation of innovative technologies, use of modern materials, replacement of the existing equipment with the latest high-tech.

One of the major projects in 2013 will be the completion of the comprehensive reconstruction of the 110/6 kV Substation «Gorodishchenskaya» in the Bryansk region. At the power facility, which is the feeding centre of the city’s electric networks and supplies power to socially significant facilities, three new transformers will be installed. As a result, the total capacity of the substation will increase from 32 MVA to 75 MVA, and the power facility will move into the category of available feeding centres. The capital investment in the project will amount to 208.5 million rubles. 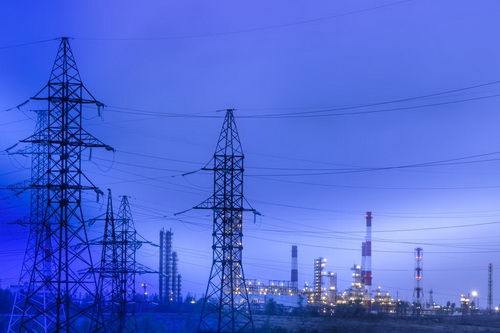 In the Kostroma region IDGC of Centre plans to complete a major reconstruction of the main «energy arteries» of the regional centre — the high-voltage 110 kV «Motordetal — Kostroma» and «Zavolzhskaya» — 1,2 circuit lines. During the first phase of this project implementation, in 2012, 26 multifaceted metal poles were already installed, obsolete wires were replaced with larger section wires that meet the highest standards of reliability and quality of electric power transmission. Also during the renovation 110 kV gas-insulated switches, microprocessor relay protection and automation will be installed, and fiber-optic communication cables will be used. The total investment in the project will amount to 595 million rubles.

In the Lipetsk region several feeding centres will be reconstructed. Among the largest of them is the 110/10/6 kV Substation «South-West» in the city of Lipetsk. During the modernization of the substation a third 40 MVA transformer and block-modular switchgear will be installed. Increasing the power of the given substation will provide the opportunity for grid connection of new consumers in South-West district of Lipetsk, which is currently under active housing development.