Power supply of the Smolensk region has been fully restored 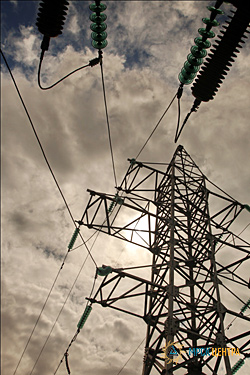 A powerful storm with wind gusts up to  and heavy precipitation that passed through the Smolensk region on October 6, left some areas without electricity. Severe weather conditions led to whipping and open circuit of overhead power lines. Power outages were reported in Smolensk, Rudnyansky, Demidovsky, Yartsevsky and Safonovsky districs.

Power engineers of IDGC of Centre immediately began to restore electricity supply. Despite the day off, for two hours socially significant facilities and part of the main consumers of  network were powered.

Power engineers of “Bryansk electrical networks” of FGC UES came to assist their colleagues from Smolenskenergo, having provided two crews and five pieces of equipment, and “Moscow” and “Valdai” PMES MES of Centre for restoration activities sent to the affected areas two line crews. A total of 101 first responding and repair crews and 134 pieces of special vehicles were involved.

Operators of the Direct Power Hot Line responded to 3,000 calls of consumers in the Smolensk region. In order to inform consumers about the status of the restoration operations and process additional requests nine operators and specialists of Contact Centres were attracted.

The restoration activities were under the control of the operational headquarters of the electric grid. The work was done in conjunction with the Department of MES of Russia in the Smolensk region and the local authorities.

Thanks to the coordinated and timely action on all sides by the evening of October 6 the normal scheme of power supply of the main network of  was restored. But a new impact of the weather, stronger wind and precipitation above normal on October 7, caused new interruptions, which complicated the work of the power engineers. The work was being performed around the clock.

By 19:00 on October 7 all consumers were energized. 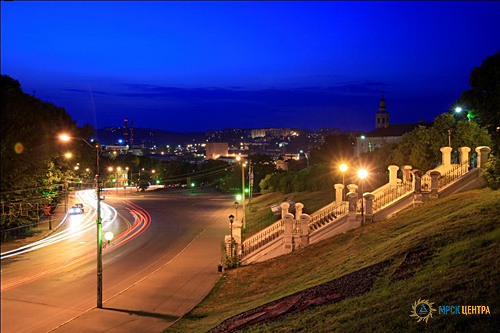