The Third Summer Sports Games of IDGC of Centre were summed up. Athletes of the eleven branches and the executive office of the company competed in track and field, volleyball, mini football and weightlifting sport. As a result of the competitions in team scoring the first place was taken by IDGC of Centre — Voronezhenergo division, athletes from Bryanskenergo won second place, the third — representatives of the Kursk branch of the company. 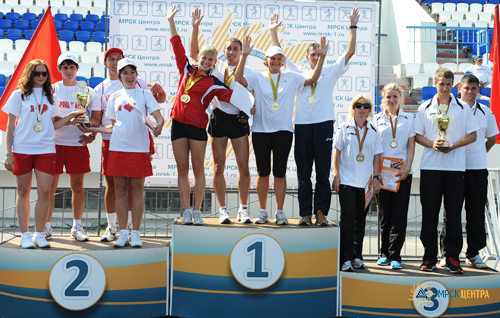 All the competitions were very entertaining and intense. The panel of judges noted the high professional level of training of the athletes of all the branches.

“For two days Voronezh was an arena of hot struggle and competition of the best athletes of our Company. It is symbolic that our competition took place against the background of the grand sports event of the year — the Olympic Games in London. I am sure that the intensity of sports, the will to win and focus on the success of the Sports Games of IDGC of Centre do not give the Olympic Games”, — stressed General Director of IDGC of Centre Dmitry Gudzhoyan.

On the first day of the Sports Games the power engineers competed in the sprint at 100 meters. The best time for women was demonstrated by Eugenia Karlova, Employee of Integrated Management Systems Section of Voronezhenergo. She “flew” the hundred-meter race in 13 seconds. For comparison, the absolute world record at this distance was set at 10.49 seconds by an American athlete Florence Griffith Joyner in the 1988 Olympics in Seoul. The winner in the hundred-meter race for men was Evgeny Glavinsky, Electrician of a mobile crew of Bryanskenergo with a score of 11.7 seconds, he is almost close to the result of the fastest man on earth — Jamaican Usain Bolt, who runs 100 meters in 9.63 seconds. 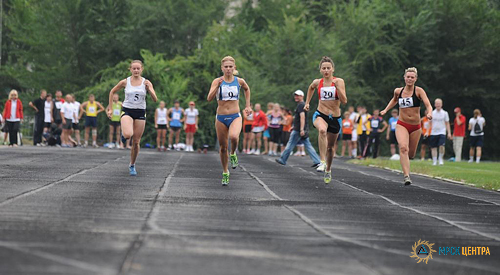 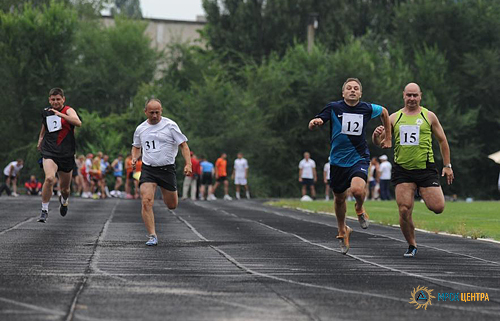 “The power engineers a high level, indomitable will to win and hot fighting spirit”, — stressed Alexander Lyaskin, HR Director — Head of HR management and organizational design of IDGC of Centre.

As a result, the top places in the team scoring in athletics are as follows: first place — the team of Voronezhenergo, the second — the athletes from Bryansk, the third — Tver power engineers. In the weight-lifting competition gold was won by Specialist of property management and consolidation of power grid assets of Bryanskenergo Yury Lukyanchikov. At his bodyweight of 87 kg, he was able to raise the weights of 48 kg 140 times. The second at that stage was the head of Krasninsky DEN of Smolenskenergo Vyacheslav Meshkov. He pressed the “cherished” 48 kg 100 times! Bronze went to Electrician of Lisky site of the diagnostics service of Voronezh branch of the company Ivan Brovdiy. 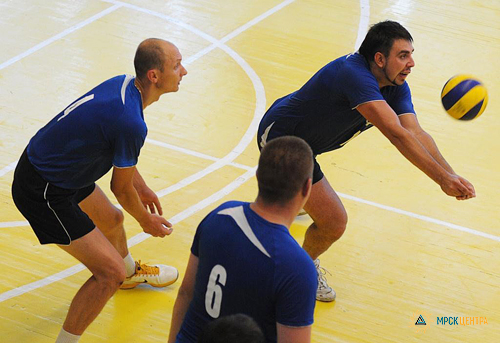 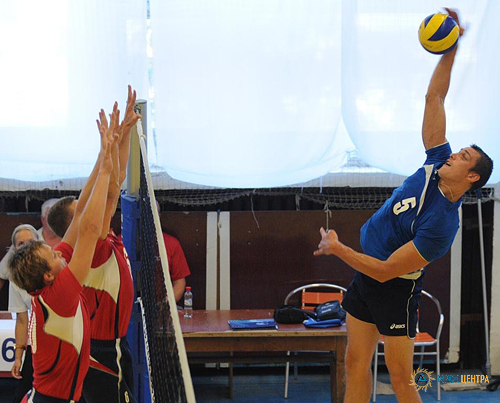 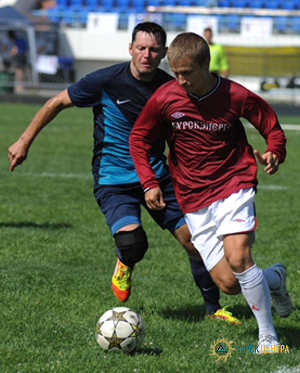 “The Sports Games of IDGC of Centre — it is, above all, friendly atmosphere, team spirit and excitement of the struggle, — said Victor Ablezgov, Advisor to General Director of IDGC of Centre. — Sport is better than whatever can unite the company team, give an excellent opportunity to express yourselves”. Victor Ablezgov expressed special gratitude to the judges of the competition for their impartiality in assessing the results of the sporting events, high level of judicial excellence. It should be noted that well-known referees were invited as judges, three of whom — the judges of Republican category.

At the end of the event winners were awarded with medals, cups and certificates, and the members of the team were also announced that will represent IDGC of Centre at the All-Russian Summer Sport Games of power engineers of the distribution grid complex of IDGC Holding, which will be held September 2012 in the Moscow region.

“We have been developing a strategy and tactics for winning the next level of competition — nationwide — said Eugenia Karlova, the winner of the Summer Sports Games of IDGC of Centre, — Last year we participated in the competitions of the Holding Company and took fifth place there. Now we are setting for ourselves the target to be among prize winners”.