IDGC of Centre - 7 years in operation! 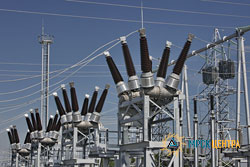 December 17, 2011 marked the seventh anniversary of the incorporation of Interregional Distribution Grid Company of Centre. All seven years the priority development area of the Company has been aimed at preserving and strengthening the leading position in key areas of its activities.

In 2011 the Company has completed a large-scale investment program, the Innovative Development Program for has been approved and is being implemented. IDGC of Centre — Kostromaenergo division has completed a complex reconstruction of the substation «East 1», in the Belgorod region the substation «Chemicals plant» has been reconstructed, in the Tambov region the new 110/10 kV substation «PTF» was constructed and the substation 110/35/10 kV «Inzhavinskaya» and 35/10 kV «Nikitinskaya» have been reconstructed to ensure reliable power supply to a poultry production unit. In Kursk the substation «Springs» has been commissioned, which is equipped with the most modern facilities. These investment projects demonstrate an innovative approach of IDGC of Centre for development and modernization of the electric grid.

One of the main investment areas of the Company is its staff development. Through ongoing training, provision of modern tools and personal protective equipment, strict implementation of safety rules specialists are among the best in the electricity sector. The Company pays great attention to young professionals and representatives of the older generation, developing Councils for working with the youth and Councils of veterans.

The Company has completed the transition to the new tariff making system based on return on invested capital — RAB-regulation. In 2009 three divisions of the Companies moved to that system, in 2010 — four more, from January 1, 2011 the remaining divisions of IDGC of Centre performed their transition to the new method of tariff making. With the introduction of the RAB-methodology the increase in the profitability of the core business is related — distribution of electricity, cost effectiveness and increase of the investment attractiveness of the Company.

IDGC of Centre has been successfully implementing the technology «Smart City — Smart Grid». The project involves the implementation of energy saving and energy-efficient technologies to improve reliability and security of the grid.

The Company actively participates in the life of the regions in which it operates, maintains a continuous dialogue with the authorities of the regions, large and medium-sized businesses, communities, contributing to the economic and social development of Russia. 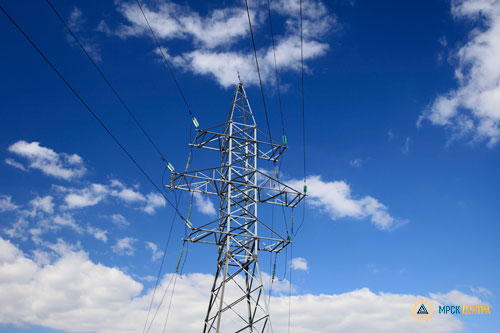