In the course of regular raid work carried out by employees of Distribution Zones, the electricity metering department and the security unit of the Tver branch since the beginning of this year, 338 facts of theft of electric energy with a total volume of 4.5 million kWh have been recorded. The amount of material damage caused to the branch exceeded 19.4 million rubles.

One of the largest thefts was revealed in the Vyshnevolotsky district of the Tver region. As part of a planned raid, specialists from the Tver branch discovered interference with the operation of a metering device installed on the territory of a wood processing enterprise. The volume of unauthorized energy consumption detected amounted to 843.2 thousand kWh, while the actions of the violator caused damage to Tverenergo in the amount of 3.15 million rubles.

In the settlement of Oktyabrsky, an unscrupulous consumer broke the seals installed on the device that monitors the energy metering at the sawmill. At the same time, the volume of non-metered energy consumption amounted to more than 292 thousand kWh, the damage caused to Tverenergo - about 1.95 million rubles.

The fact of non-contractual energy consumption was recorded by employees of the branch in the town of Nelidovo. More than 187 thousand kWh were illegally “appropriated” by a water supply company, causing damage to the energy company in the amount of 1.5 million rubles.

The employees of the Tver branch of Rosseti Centre drew up acts of non-metered electricity consumption for all the facts of energy theft, statements on bringing persons to justice were sent to law enforcement agencies.

The branch “Rosseti Centre Tverenergo” reminds that the legislation provides for severe punishment for intruders who illegally consume electricity. In the event of theft, the offender is not only obliged to compensate for the damage to the power grid company, but can also be brought to criminal (Article 165, Part 2 of the Criminal Code of the Russian Federation) or administrative liability with the payment of a fine (Article 7.19 of the Code of Administrative Offences of the Russian Federation).

“By directing efforts to fight against theft of energy resources, power engineers primarily protect the interests of conscientious consumers, since the illegal use of electricity takes away part of the capacity and increases the load on the grids, which means that it entails a deterioration in the parameters of power supply,” comments First Deputy General Director - Chief Engineer of Rosseti Centre - the managing organization of Rosseti Centre and Volga Region Alexander Pilyugin. “The set of activities, systematically implemented by the branch “Rosseti Centre Tverenergo”, will ensure the security of power supply to consumers and use the saved funds to develop the power complex and improve the reliability of power supply to residents of the Upper Volga Region.

Tver power engineers urge residents of the region to work together to fight criminals. You can report facts of theft of electricity by calling Rosseti’s Unified Contact Centre at 8-800-220-0-220, the call is toll-free. You can also leave a message on the company’s website or send information to the email at vorunet@mrsk-1.ru. 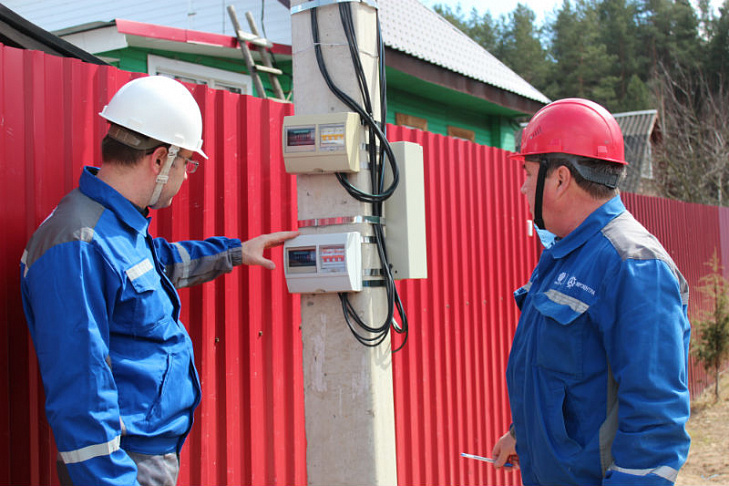 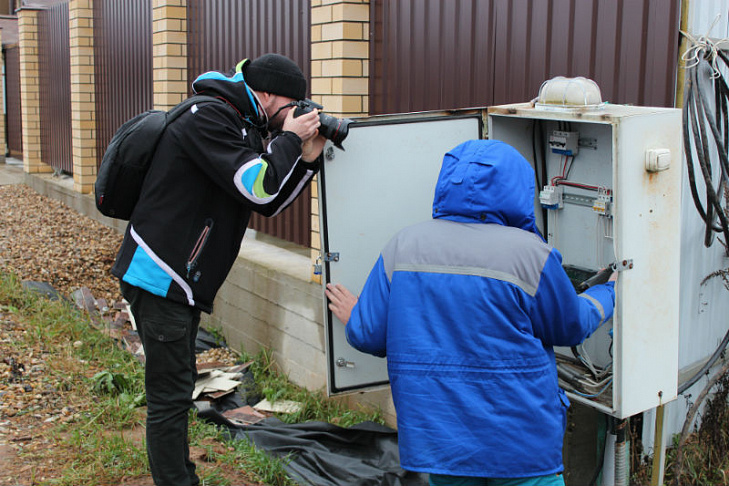